BMPS BGMI Schedule: How and where to watch BMPS 2022? livestream link, BGMI teams, time, and more!: Finally, the wait is over. The biggest event of the BGMI is on the verge of taking a massive opening. The (BMPS) Battlegrounds Mobile Pro Series Season 1 is about to kick start in a while. The excitement level of the BGMI’s fans is on the next level. Fans are eagerly waiting to watch their favorite squad with all guns blazings. There are as many as 24 teams that are all set to participate in the battle for the grand finals positions. We have listed the names of all teams that are participating in the event. However, a total of 24 teams have been split into three groups, Group A, Group B, and Group C. Each group is consist of eight teams. Follow More Update On GetIndiaNews.com 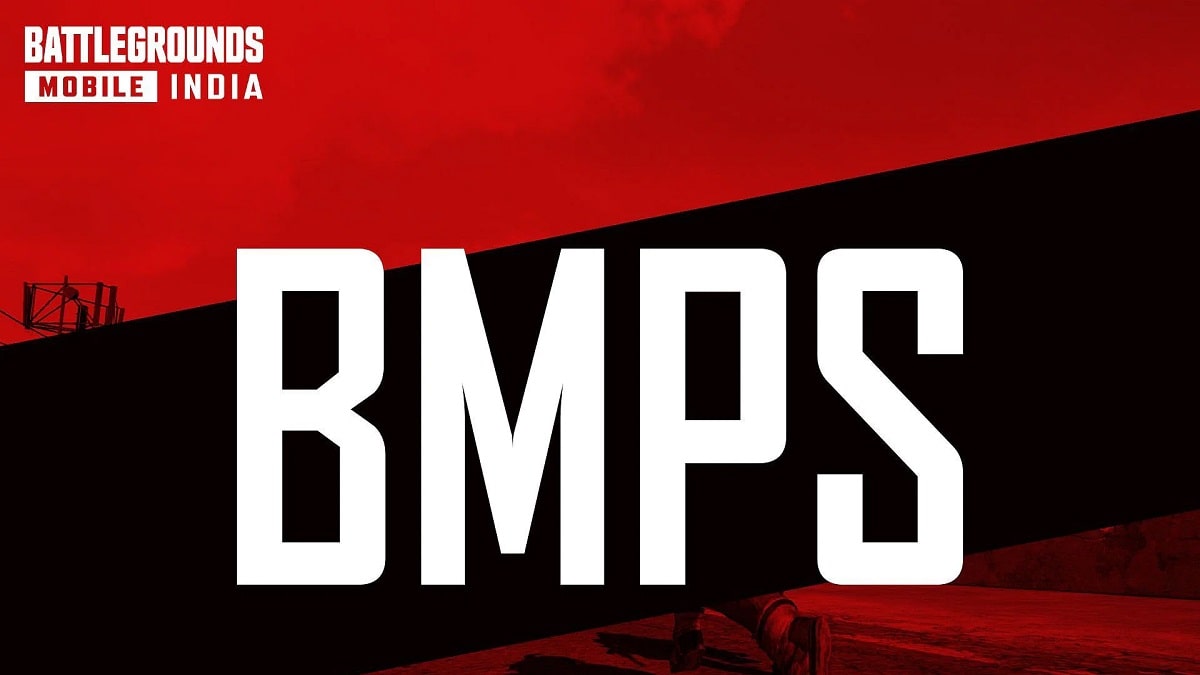 On the first day of the event, six matches will be played and six matches will be played on three different maps- Erangel, Miramar, and Sanok. However, the format of the competition is going to be a round-robin format. Each team will compete with every other single team in the Group. In simple words, each team will get to play 4 matches during the event.

Fans can watch this event live. Yes, you heard it right! BGMI is eyeing to make it big and popular. The stream of the event will go live from 5:00 PM onward. This event will be streamed live on BGMI’s official Youtube channel and Loco channel. Moreover, this event will be streamed in two languages Hindi and English. You are advised to stick with this page and take a look at it below. Below on this page, we have listed the names of the teams categorized into three groups and also mentioned the matches of the teams according to the groups. Timings and map details also have been mentioned below. 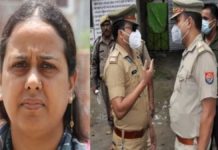 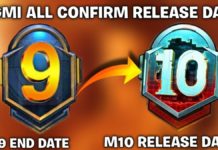 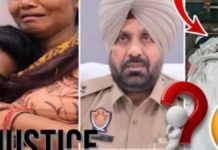