After the news of the divorce of the Billionaire, many of the speculations started to be considered and people got really curious about the life of the man and how is he going to divide the money which is about 145 billion dollars. 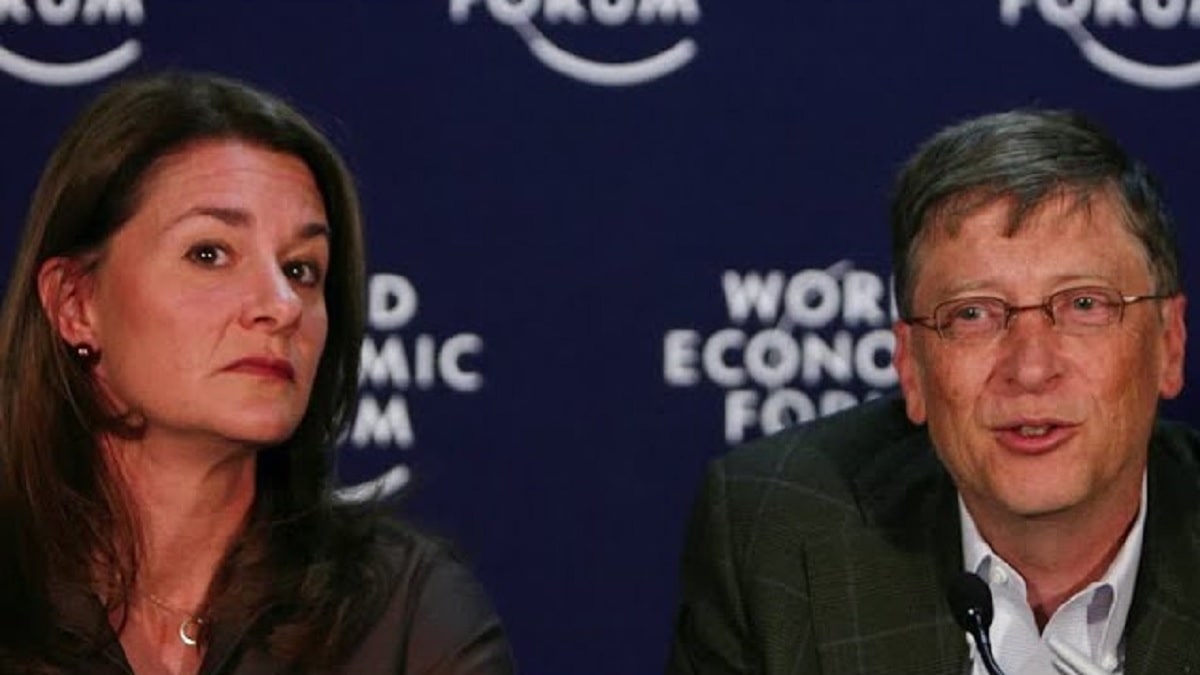 The home that the couple has in Washington city which is a lakefront home is an insanely big house, it is big enough in a way that Bill Gates and Melinda Gates can both live in the house forever and will probably even cross each other’s path.

If you talk about the combined assets that the ex-couples have in their bag, they have about 130 billion dollars as their fortune which is according to the reports of Forbes, although Melinda has stated earlier in an interview that she is pretty happy about giving up the multi-tech house.

All of this is going to happen as the couples decided recently that they are going to get divorced, the nickname of their Washington Lakeside house “Xanadu 2.0” started coming to life in the year 1994 when they got married but the house took some time to get build as they moved in in the year 1997, the mansion is scattered covering the area of about 48,160 square feet having the direct view of the Lake Washington, Olympic Mountains and the Seattle Skyline which is according the property records.

The home is more likely to be with Bill Gates than Melinda Gates as she already doesn’t have much interest in the house as she has stated it earlier and also it reflects the tech-oriented approach of the Billionaire in a more precise way so it is more likely that Bill Gates is going to have the home.

Melinda gates have also stated in an interview that she has no interest in living in huge mansions, she stated that she is looking forward to staying in a 1500 square feet home with Bill as she told The New York Times Magazine in an interview in 2019.