The ex-contestant of Bigg Boss, Swami Om is no more now. The bad news comes from his habitat located at Ankur Vihar; Ghaziabad. He had been suffering from health issues for the last three months and was tested COVID positive three months ago after which he was taken to AIIMS. He said goodbye to this world in his Loni habitat. 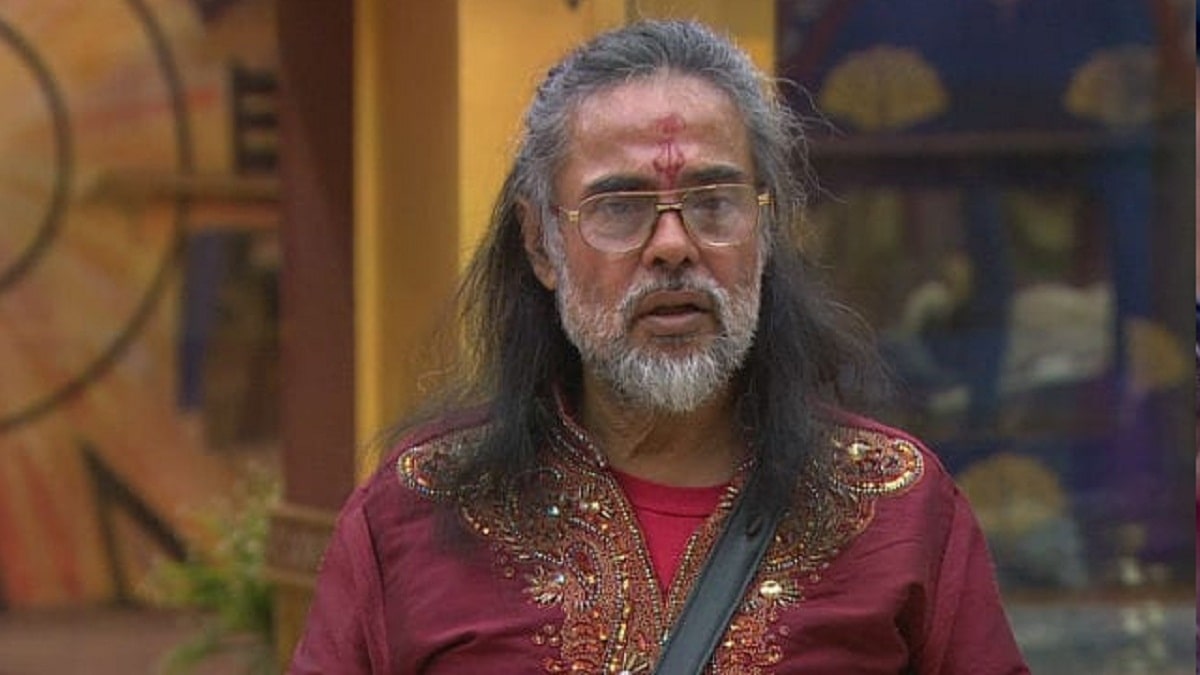 It has been informed by one of his closest friends Mukesh’s son Arjun that he faced a paralysis attack 15 days ago after which his condition became extremely serious. He also informed that Swami Om had recovered from COVID however he was unable to do regular works due to weakness. He could not recover from it and the impact of paralysis could also not be cured under time and he died this morning. His funeral is planned to be done as soon as possible.

Swami Om was one of the Big Boss 10 contestants. Although he was eliminated from the home of the big boss he had gained fame from this show. His name first came in highlights when he was nominated for the show. Looking back at his past, he was accused of some court cases too. In the year 2017, the supreme court of India has charged an amount of 10 lakh fine on him in view of a privacy case. Actually, he was had probed the court in his appeal that why the CJI is asked for suggestions while appointed the Judges in court. In the response, the special bench of CJI Khehar and justice Divaii Chandrachud has cited the act as a ‘publicity gaining stunt’. Swami denied this by justifying himself that he had already gained a lot of fame from the Big Boss show. The court had ordered him to pay 5 lakhs instead of 10, in only a period of 8 weeks.

Swami om was also known as Sadachari Saibaba Om Ji. He had attracted a good amount of audience by doing weird acts on big boss intending to make Salman Laugh. Most of the viewers had also liked him performing on the Big Boss show. The man had a Ph.D. degree in astrology. He used to tell himself one of the devotees to this country and its people. He was accused of being connected to some disputes too. However, he could not gain popularity after the big boss show and now he is not between us.