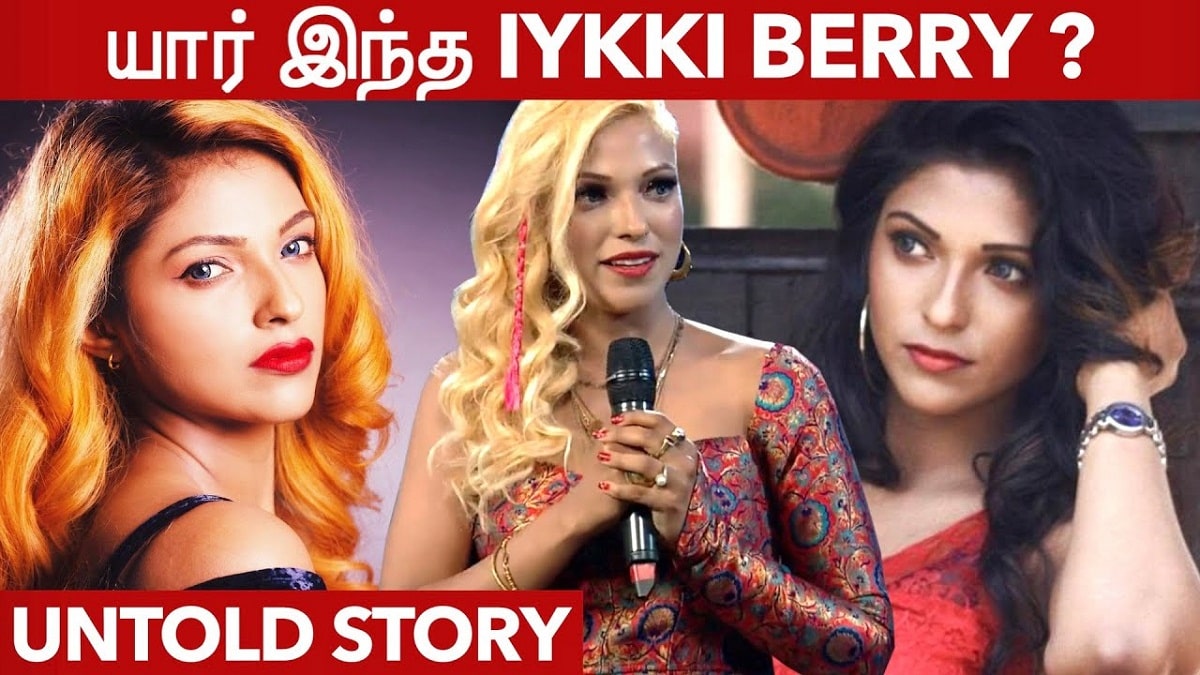 As we already know that this 5th season of BB is hosted by legendary actor Kamal Hassan and in the grand opening, he introduced the contestants of this season including Priyanka Deshpande, Raju, Isaivani, Namitha Marimuthu, Abishek, Mathumitha, and many others. Now the latest popular face who joined this new season is none other than Iykya alias Iykki Berry, who is widely known as the first Tamil female rapper.

People are curious to know about the meaning of her name, so her name is derived from the work Iyakkiyam which simply means that Unity in the Tamil language. Apart from being a rapper, she is also a celebrity cosmetic surgeon and a social activist. She rose her fame after uploading her music video and cover songs which went viral on social media platforms.

All those who don’t know that she was initially trained by a famous singer and 2nd season of Bigg Boss fame Ramya NSK. After that Iykki joined AR Rahman’s KM Music Conservatory (KMMC). After that, she signed with the productions of Dr. Dez and recorded her debut album which was surface online on 20th July 2016.

In the year 2017, she was collaborated with raptor Jags Esan and dropped her first Tamil single “Pride Of Thamizhan” which was composed for the pro-Jalikattu movement. Not only this she also penned lyrics for many Tamil songs. Her first popular hit song was “Enna Paathalum” which was released in the year 2019. Her first English album in Missense 1991.

In the year 2018, Iykki featured in her Tamil short film titled “iPhone Kadhali” which was well-received by watchers. Iykki Berry has also been introducing and conducting awareness programs against alcohol and smoking addiction. She has also been conducting free medical camps. In the year 2019, she joined her hands with other social activists in order to support the education of tribal children and their basic requirements and necessities.

Her fans are super excited to watch her journey on the 5th season of Bigg Boss. In the meantime, BBTamil has come back after almost the gap of 8 months after its 4th season’s finale. The 4th season was won by actor Aari Arjunan and the grand finale was held on 17th January 2021 and the contestant Balaji Murugadoss was the first runner-up of the 4th season.