Bigg Boss 5 Tamil Elimination 5th December 2021: Abishek Raaja Gets Evicted From Bigg Boss Tamil Season 5: Bigg Boss Tamil 5 is all set with it another weekend episode for tonight. The show airs on Star Vijay every day. It is taking some amazing twists and turns on the show that is making the viewers excited. The show is giving good entertainment to its fans. It has a huge fan base for the immense madness of the housemates. Earlier, the host of the show Kamal Hassan was found Covid-19 positive but now, he is back with a bang again. Yes, this weekend is going to be more fun as Kamal Hassan is back on the show and this time, he will take the class of the housemates. Let’s check out the highlights of today’s episode. Follow More Update On GetIndiaNews.com 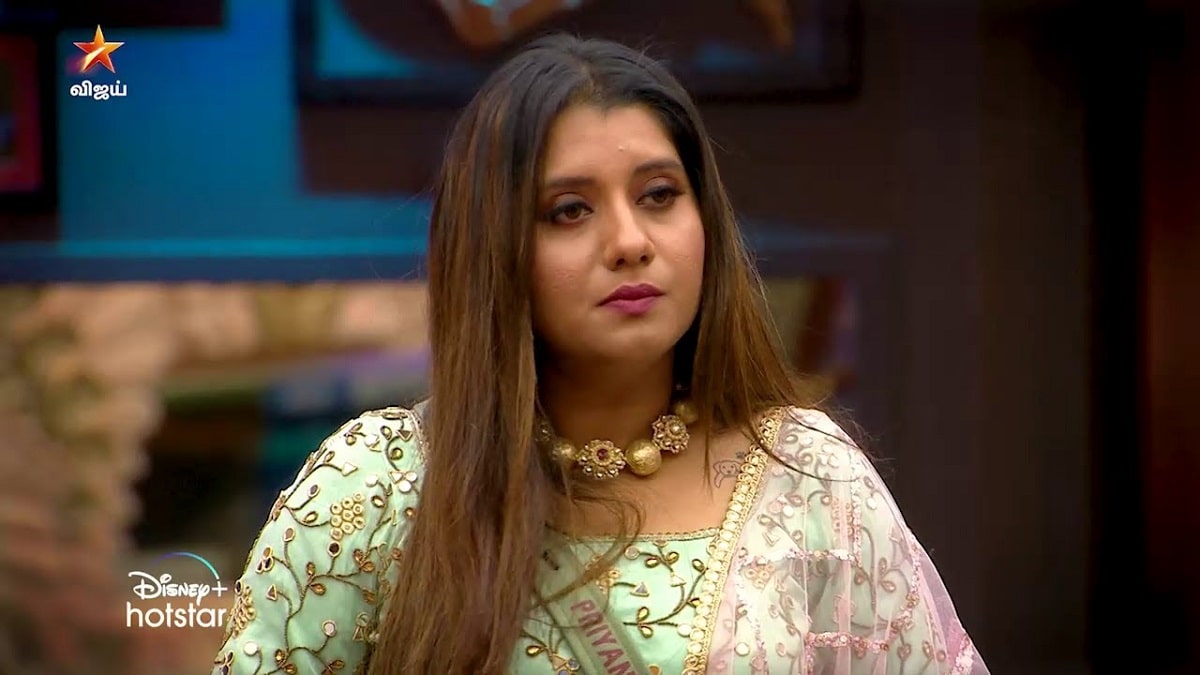 In today’s episode, the viewers are going to see their favourite star, Kamal Hassan hosting the show again after a short break. As we all know that Kamal has a huge fan following for his work in films. Several people watch only the Weekend episode of BB just to see him. This week, he is back after recovering from the Covid-19. The viewers are excited to see him. The housemates are also waiting for him curiously. So, we can say that this weekend is going to be a treat for the viewers.

Apart from this, the fans are also excited about this week’s elimination. It is going to be quite shocking for the viewers. As per the sources, Abhishek Raja is going to eliminate this week. Recently, Abhishek re-entered the show as a wildcard entry. He can be eliminated this week as per Bigg Boss viewers’ choice. Abhishek’s fans are disappointed with the Bigg Boss viewers as they are not supporting him after his re-entry on the show. However, it is not confirmed news from the makers’ side. It is just a rumour but a strong rumour.

Apart from this, a total of 10 housemates are nominated to get evicted from the BB house and they are Ciby, Raju, Pavni, Priyanka, Akshara, Abhishek, Abhinay, Thamarai, Varun, and Imman. It is going to be very interesting to know who will be evicted this week from BB house. Along with the elimination, the host of the show will be seen bashing out on the housemates for their behaviour throughout the week. Every week, the show is getting intense and interesting at the same. So, do not forget to watch the episode of “Bigg Boss Tamil 5” on Star Vijay at 09:30 pm. Stay tuned with us for more updates.