Bigg Boss 15 Elimination Today’s Episode 23 November 2021: Simba Nagpal Gets Eliminated From BB15: The popular and controversial reality show “Bigg Boss 15” is doing all possible things in order to raise the graph of TRP. Now the show is all ready to watch one of the most shocking eliminations of this season. In the latest episode, the members of the media were given an opportunity to select the bottom 6 contestants of the show and as per the list, Rajiv Adatia, Vishal Kotian, Umar Riaz, Simba Nagpal, Jay Bhanushali, and Neha Bhasin were on the list. The top 5 contestants Pratik Sehajpal, Karan Kundrra, Tejasswi Prakash, Shamita Shetty, and Nishant Bhat were given the power to decide the destiny of the bottom six. Let’s see what we are going to witness in the upcoming episode. Follow More Update On GetIndiaNews.com 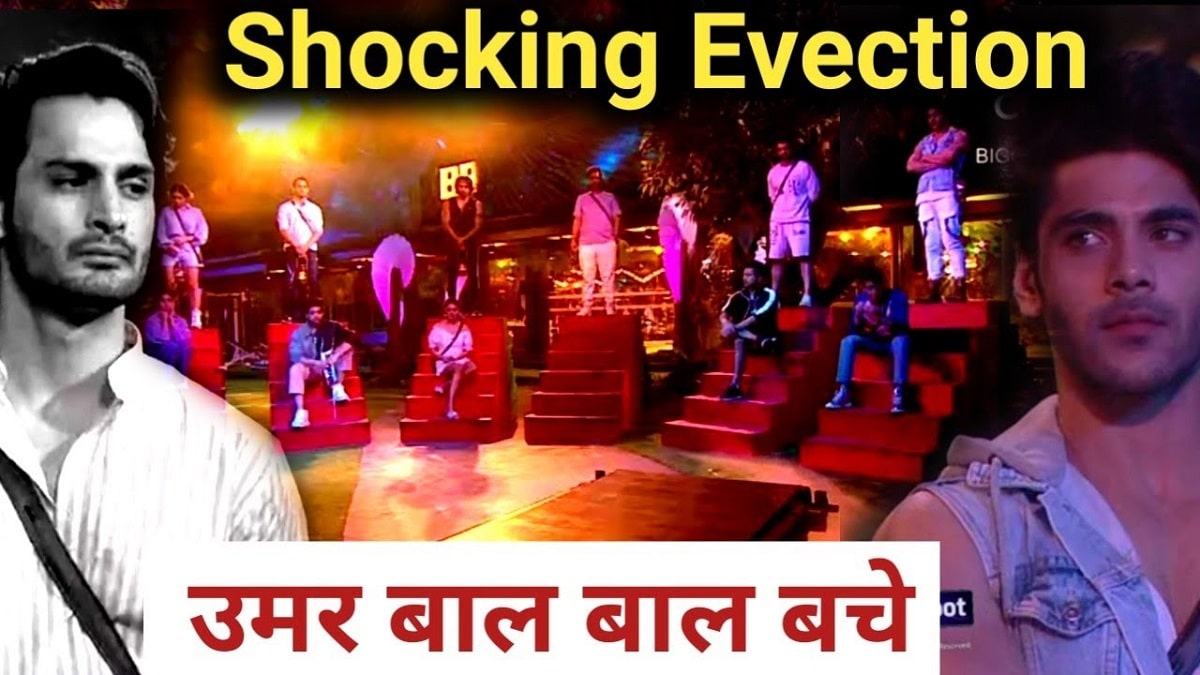 As per the latest promo released by the makers, a big setup was installed in the garden area which had stairs. Each stair had a Top 5 contestant and bottom-six contestants except for Rajiv Bhatia. The ladder of Simba had Pratik Sehajpal, the ladder of Vishal Kotian had Tejasswi Prakash, Jay Bhanushali’s had Nishant Bhat, Umar got the support of Karan and finally yet importantly the destiny of Neha Bhasin in the show was in the hands of friend Shamita Shetty.

This task was quite a challenging and emotional one for many housemates and they were seen discussing their game strategies. Whereas Tejasswi said to Karan that she does not have any interest in order to save Neha Bhasin on the other side Shamita looked very stressed as her 3 friends Rajiv Adatia, Vishal Kotian and Neha were in the danger zone. In the latest promo, most of the BBmates like Simba, Neha Bhasin, Vishal, and Rajiv can be seen getting emotional.

In another promo, wildcard entries Abhijeet Bhichukale, Rashami Desai will be watched getting into a heated verbal spat when the latter stated that he should not be compared to Hindustani Bhau and Rakhi. Rashmi Desai slammed on Abhijeet and praised Rakhi Sawant for her achievements and said “The entire world knows Rakhi Sawant and It takes a long time to reach there.” Now it will be going to be quite interesting to watch the reaction of Rakhi Sawant. Apart from this, the upcoming episode is going to be fascinating to watch, so readers don’t forget to watch this episode of “Bigg Boss 15” on the colors channel at 10:30 PM and stay connected with us for more latest updates.