Bigg Boss 15 24th January 2022 full episode written update: Rajiv Adatiya out of BB15 House!: The forthcoming episode of Bigg Boss 15 is all set to give a shock to its watchers as well as its contestants. In today’s episode, the viewers will she shocking eviction as BB declares that the journeys of 2 contestants will come to an end before its grand finale. As we already informed previously Abhijit Bichukale, Rashami Desai, and Devoleena Bhattacharjee are the 3 contestants, who could not earn a Ticket to Finale, and that caused them to be nominated for elimination. The fans are upset but also curious to know whose journey is ending at this crucial time. Follow More Update On GetIndiaNews.com 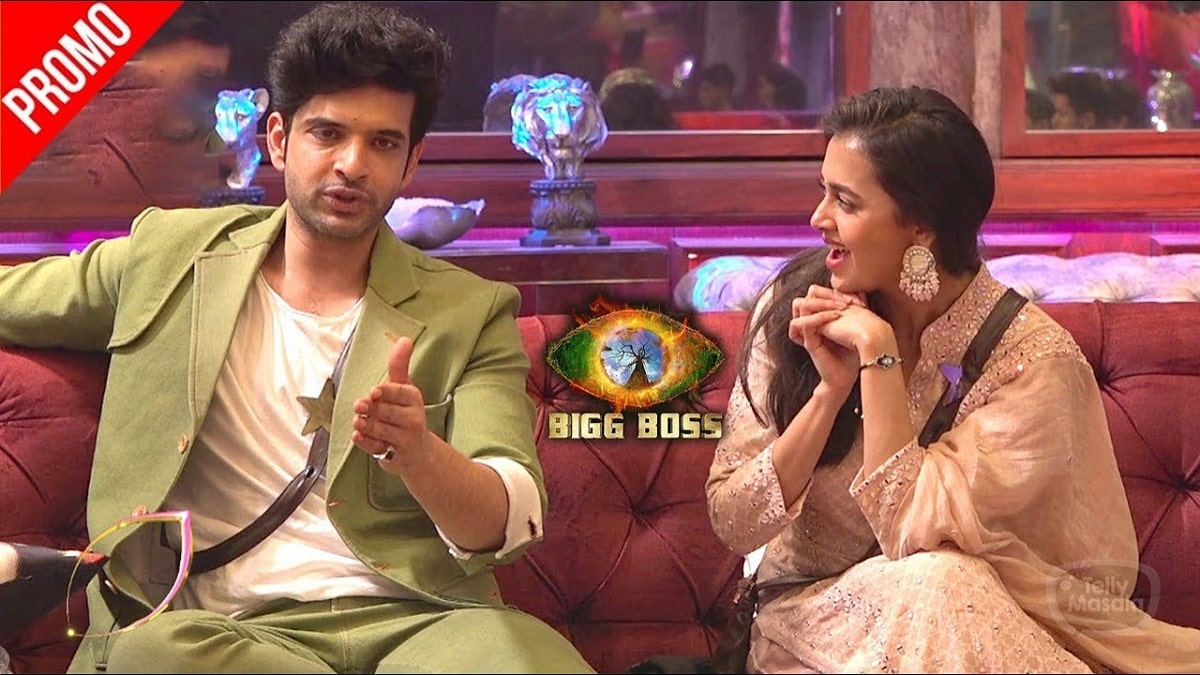 The contestants who got eliminated are Devoleena Bhattacharjee and Abhijit Bichukale and because of this Rashami got the ticket to the finale and become part of the final race. Now the seven contestants who are battling for the trophy are Rashami Desai, Nishant Bhat, Karan Kundrra, Tejasswi Prakash, Rakhi Sawant, Pratik Sehajpal, and Shamita Shetty.

Talking about weekend episodes watched some fun moments and also some fights. While the parents of Tejasswi Prakash gave a positive nod to her relationship with Karan Kundrra, the couple concluded up fighting towards the end of the episode. It also begins with Karan writing “watch you on the flip side” on the shirt of Tejasswi at the time of the task.

Karan lost his cool and pushed a bench, on which Tejasswi was sitting. Later on, Karan tells Nishant that Tejasswi is upset without any reason and thinks Shamita is the reason for this. He informs him, “I do not talk to Shamita just only because of her.” He then goes to Tejasswi and tells her “I am clear about what I want so I do not want to get into your ego problems. You require to sort them out yourself.”

Only just a week to go, things are just getting interesting on the house and things are getting spicy between the contestants. That’s all for today we will be soon back with the next update till then watch this episode of “Bigg Boss 15” on the colors channel at 10:30 PM and stay tuned with us for more such updates.