Bigg Boss 15, 21st January 2022, Written Episode Update: Rashami Desai ANGRY on Karan Kundrra: Since the popular controversial reality show Bigg Boss 15 is moving towards its finale, the show is getting intense. The contestants who secured their place in finale week are Rakhi Sawant, Shamita Shetty, Nishant Bhat, Karan Kundrra, and Tejasswi Prakash. The rest of the contestants who failed to win the Ticket To Finale tasks were Abhijeet Bichukale, Devoleena Bhattacharjee, and Rashami Desai as the watchers of the show are watching the show daily, the fans of Rashami Desai have begun feeling worried that the actress might have to leave the show in the mid-week elimination. Follow More Update On GetIndiaNews.com 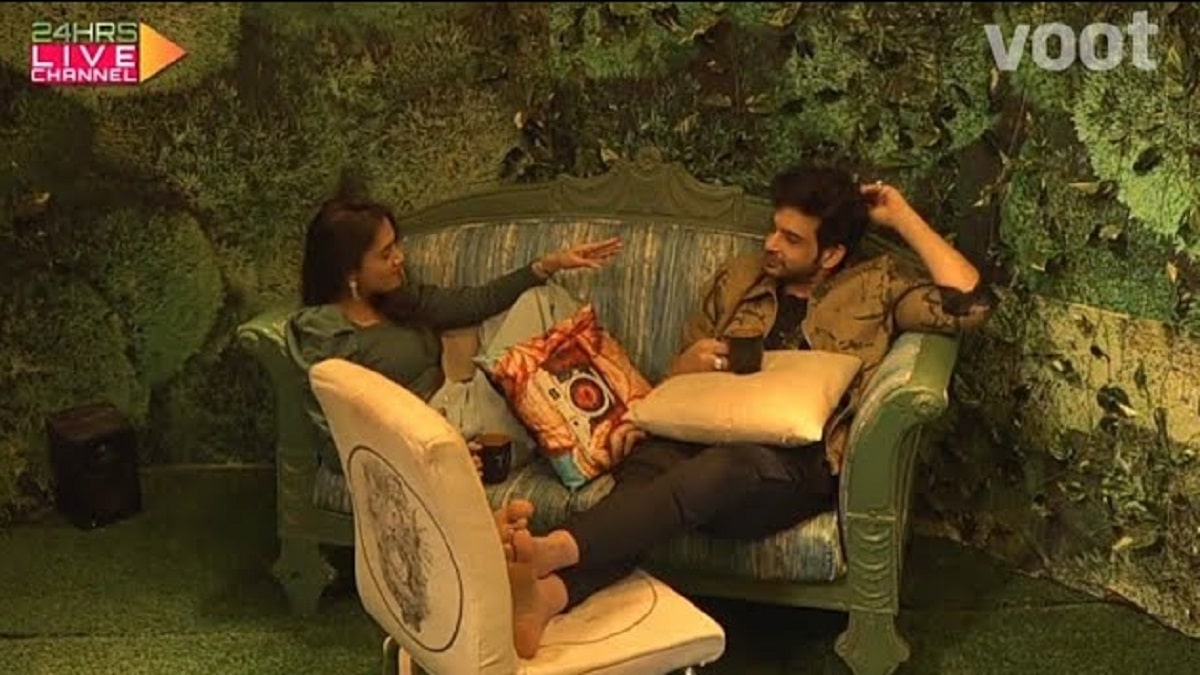 Admirers have been wondering whether the elimination process is taking place since they have not watched any big movement of the contestants inside the BB15 house. Some people are saying that there is no one inside the BB house, neither in the bathroom area nor in the bedroom area. Few watchers also feel that Rajiv Adatia, who has re-entered the house with a special purpose, looks have already informed Rashami about her possible elimination.

Talking about the task, in yesterday’s episode viewers watched the last task of Ticket to Finale where once again Rajiv Adatia got some special powers. In this task, Pratik and Karan are supporting Tejasswi and Rashami whereas Rajiv also says clearly that even my priority is Rashami and Tejasswi. He also gave the reason for this as Rajiv’s point of view Tejaswi deserves to be the winner of a ticket to the finale and Rashami is my good friend.

After that Shamita talks to Rashami and Rajiv and says to him that instead of Tejasswi he should support Devoleena because she also deserves to be the winner of the ticket but Rashami does not agree with her suggestion and says Devoleena has not done anything throughout the season so it’s better Rajeev should support Tejaswi with me in this task. After that Shamita goes with Rajiv to a den and tries to make him understand that I know Rashami is your friend but it doesn’t mean that you listen to her, use your brain too.

But Rajiv who already makes his mind clear and even tells her that for me Rashami is more deserving than Devo for this task but Shamita, again and again, makes him understand that Devoleena also deserves it because she also performed well in the task and even Rakhi also gets flip and supports Tejasswi. That’s all for today we will be soon back with the next update till then watch this episode of “Bigg Boss 15” on the colors channel at 10:30 PM and be connected with us for more such updates.