Bigg Boss 15 19th January 2022 full episode written update: Tejasswi Nishant Bichukale Ticket To Finale Task BB15: The popular controversial reality show “Bigg Boss 15” is gradually inching towards its finale and the contestants are presenting their best to keep their audiences enthralled. The much-anticipated “Family week” on BB15 has come up. Due to the increasing number of corona cases, the producers selected to go virtual this season. BB 15 contestants got the chance to communicate with their families this week. Ex-contestant Rajiv Adatia was the one who gave a big surprise to the, as he had the contestants complete the tasks prior to calling their family members. Apart from this the task of this week are holding the great interest of the audience. Follow More Update On GetIndiaNews.com 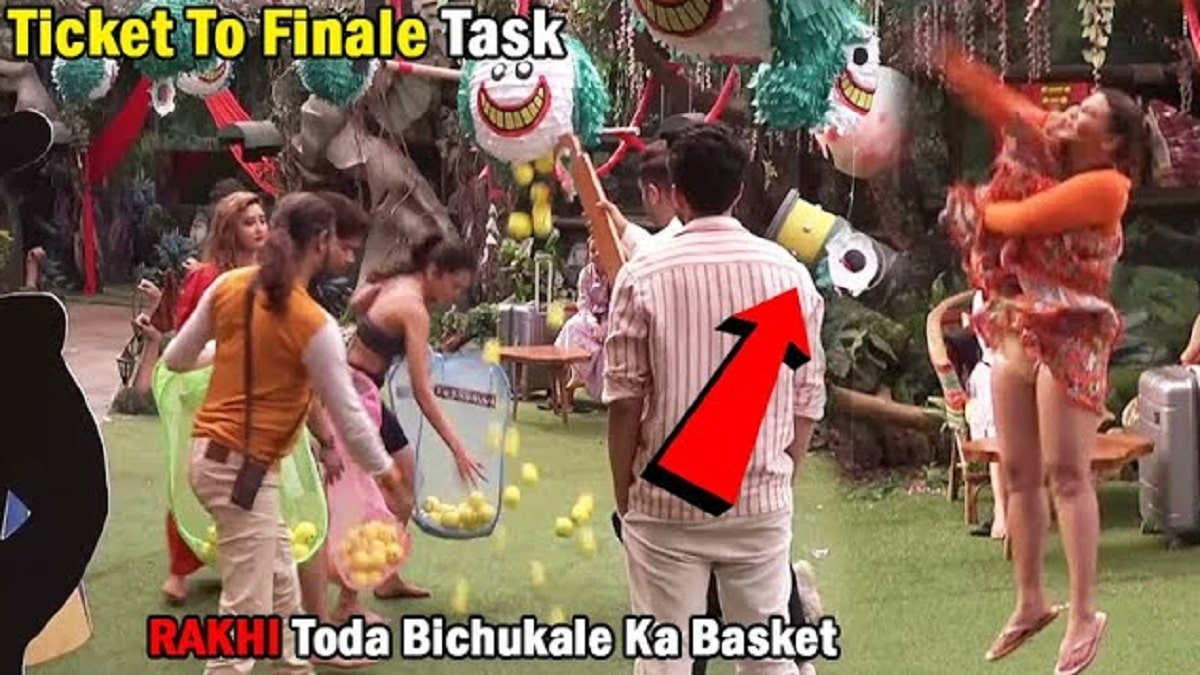 After the entry of Rajiv Adatia, the Circus week is going on in BB house where yesterday helicopter task we got the three claimants of the ticket to finale. The winner of yesterday’s task was, Nishant, Abhijeet, and Tejasswi. Now in today’s task, we will see all these three claimants fighting for tickets to the finale. In the garden area, several balls are hanging on the top and we can also see many clowns in the garden area.

Every time the bell rings, Rajeev makes a VIP contestant a horse and stands on top of them, and bursts the clown face balloon. Every time he burst the balloon a lot of balls fell down and all these claimants will need to collect these balls in their basket and like this, there are many tasks in this round. Where Nishant and Abhijeet have more balls in the first 2-3 rounds and Tejasswi has fewer balls.

Each of the VIP members will handle this task, only Rashmi and Devoleena are such non-VIP members who will help Nishant, Abhijeet, and Tejasswi in this task. After three rounds Rashami tears the bag of Abhijeet and Tejasswi collects the balls in her bag and due to this Nishant and Tejasswi have maximum balls in their bags. Abhijeet’s bag which is completely torn apart has only a few balls. Once again Reshami Desai helps Tejasswi in the ticket to the final task.

Nishant became the winner of this task. Nishant became the last winner of this finale to ticket task after defeating Tejasswi and Abhijeet. Now he is also the VIP member and became the 5th finalist of this season. Now Pratik, Shamita, Nishant, Rakhi, and Karan became the finalist of this season. That’s all for today we will be soon back with the next update. Till then watch this episode of “Bigg Boss 15” on the colors channel at 10:30 PM and stay tuned with us for more such updates.