Bigg Boss 15, 10th January 2022, Written Update: Who gets nominated for this week’s elimination or eviction?: The popular and controversial reality show “Bigg Boss 15” approaches near to wind up the show and many speculations regarding the winner of the show are high on several social media platforms. The latest episode of Weekend Ka Vaar witnessed a shocking elimination of Umar Riaz. He was evicted as he had a brawl with co-contestant, Pratik Sehajpal last week and he got into a physical fight with him. Bigg Boss had declared that the decision of his elimination was taken by the audience of BB 15 and after that Umar Riaz was eliminated from the show. Follow More Update On GetIndiaNews.com 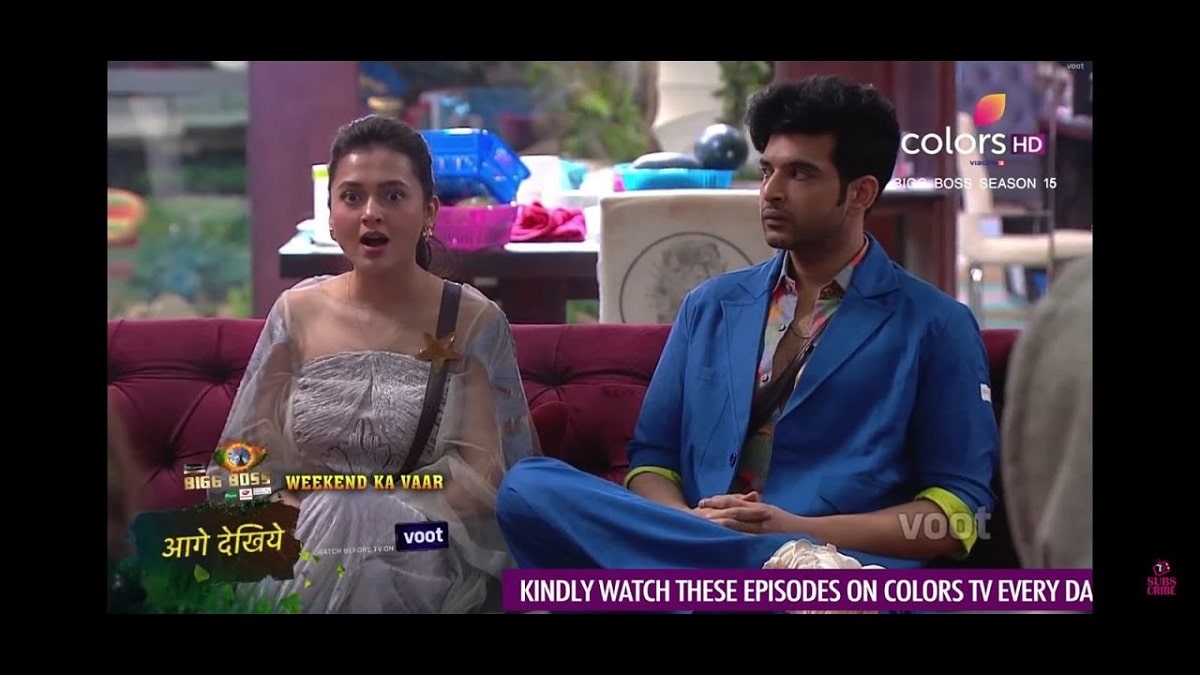 Apart from it, currently, the things between Tejasswi Prakash and Karan Kundrra do not seem to be turning so well. The entire criticism that Karan is getting for not treating Tejasswi right in this relationship has affected him a lot, especially after his fellow and friend housemate Umar Riaz has gotten eliminated from the BB house. As viewed in the new promo after the episode of Weekend Ka Vaar, Karan breaks down following a new altercation with Tejasswi.

Tejasswi attempts to make him feel better after the exit of Umar and tells him that she is there with him to which he reacts aggressively, folds his hands, and says she has to make a wise decision about their relationship. Tejasswi also tells him that he and Umar have never made her feel secure that irritates him even more. Another task of Bigg Boss 15 is going to be quite fascinating to watch as the viewers will see that during the task the contestants will put black color on each other faces. In the promo, Nishant Bhatt puts black color on the face of Rakhi and says false things on the face.

Apart from this, host Salman Khan made an important and shocking announcement through television that the BB makers have decided to extend the show for two weeks and after that BB announce that Pratik, Devoleena, and Nishant does not have a ticket to the finale. These three members will try to get these tickets by evicting Vip from Finale Week. In the same promo, the BB gives the task to the contestants to put black color on their face and also ask them to give the reason for this. All the members made serious allegations against each other and expressed their thoughts for each other. So readers don’t forget to watch this episode of “Bigg Boss 15” on the colors channel at 10:30 PM and be connected with us for more such updates. 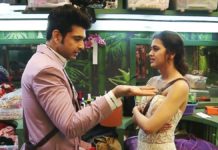 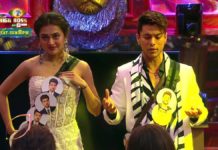 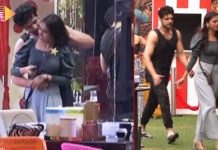