The 14th Season of Big Boss is moving toward the final round. The show is ending up with a family week this month and the time’s demand has boosted the intensity of elimination rounds. This is rapidly becoming a crucial stage for all the participants as they have to perform better in order to stand as a deserving candidate to win the season. 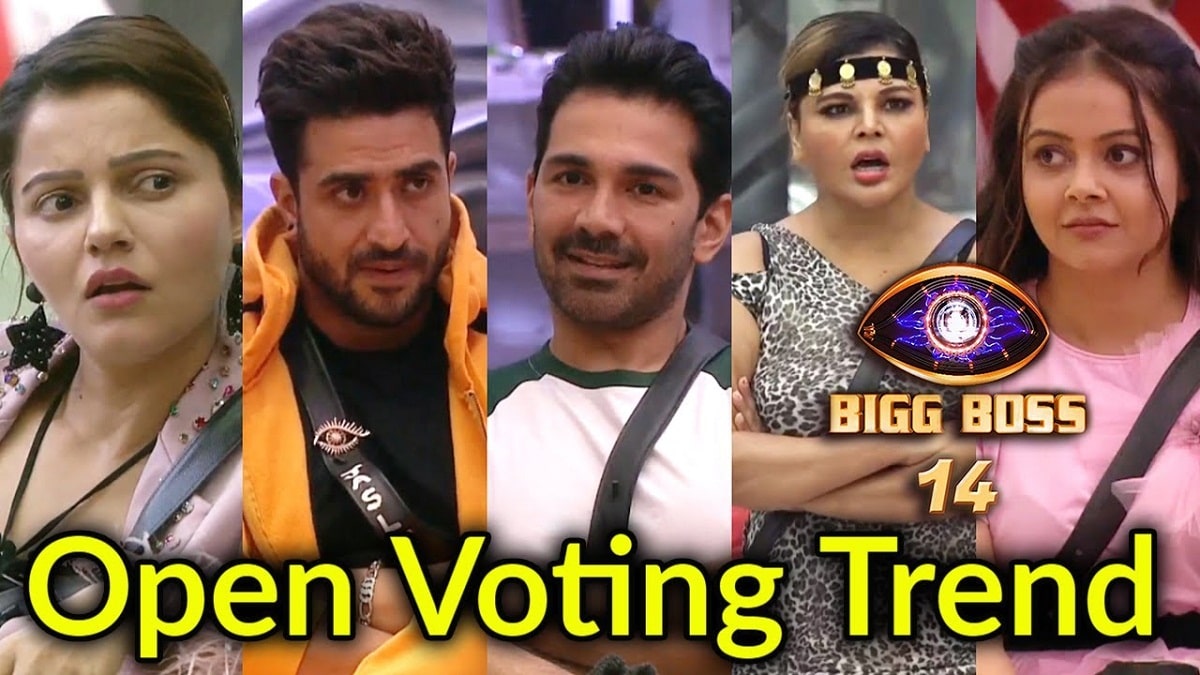 The recent episode of the show went on the nomination process. The contestants had to save one participant. Though Big Boss had initially nominated all of the candidates for the process, it was changed further. The process would go as the candidates would list their names for entry in the theatre room from first to last and the candidate, whose name remains till the last, would stay safe from the elimination rounds. Nikki’s conflict with Rahul has not remained hidden as she is heard saying that he did not keep his friendship and nominated her twice for the elimination rounds. It is noticeable that most of the contestants stand in favor of Rahul by saving him from eliminations but Nikki.

The voting scenario of the 18th week goes as per the listing below:

The nomination procedure reflects the listing given below:

Possibility of safe contestants for this week

It is so much apparent that Rubina Dilaik, Aly Goni, and Abhinav Shukla would be staying safe this week. All of them have been performing nicely and their contribution is important for the show. As there is no possibility from the side of makers to act on this change so the trio would not seem to be eliminated this week.

Candidates in danger this week

Though there might not happen elimination this week because the family week is scheduled for the next week, Arshi Khan and Nikki Tamboli have to be concerned about elimination. Both of them stand in the red circle. It is being also said that Arshi’s brother would come for her and Jaan Kumar for Nikki.

If you do want to vote on Big Boss 14 then you can do this with help of the ‘Voot App’. As the days are passing, the show is getting more interesting. The upcoming elimination rounds will bring changes in the show.