We are back with the upcoming updates from ‘Bigg Boss’ house. Today is the 75th episode of Bigg boss house. Day by day clashes are increasing among BB Housemates. Today you will see clashes over food between Eizaz Khan and Rubina Dilaik. And this will become interesting when Abhinav comes in between the clash. And what’s wrong happen with Vikas Gupta that Bigg’s boss is packing his luggage? 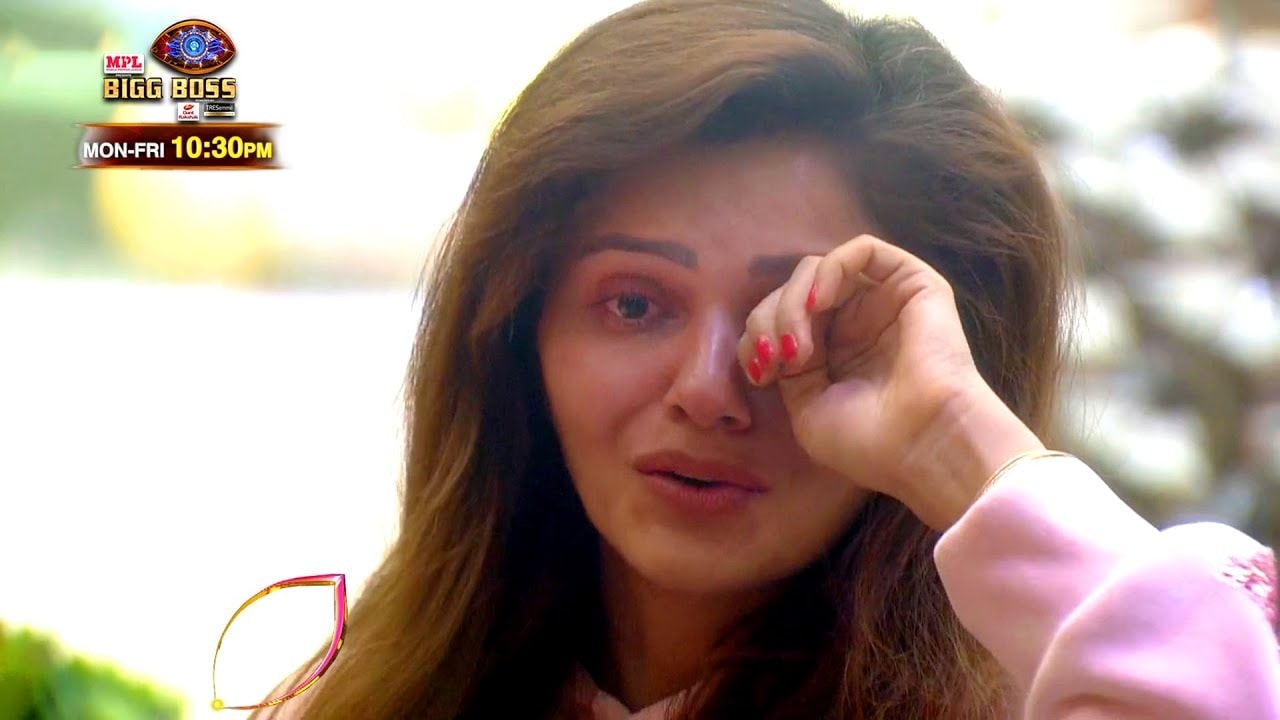 Today a big clash will take place between Rubina and Eizaz over food, where Rubina can be seen Advising housemates, not eating impulsively as it will upset their stomach. To this everyone starts screaming specially Eizaz and he says that it’s his stomach and his will. He will eat whatever he wants to eat. Rahul Vaidya also says that it looks more of dominating and dictating order rather than concern. To this Rubina says ” Bhad me jao”. Then Eizaz tells his menu for the next day that really irritates Rubina and seh3 walks out of the kitchen.

Things become worst when Eizaz gives a high five to Rubina and Rubina burst out and says,” Don’t touch me without my permission, Eizaz khan”. When Eijaz comes too close to Rubina then Abhinav Shukla stands up and says don’t come close to my wife. Will Eizaz tolerate Rubina’s nominating rules for kitchen? And everyone will become shocked when Bigg boss asks the contestant to pack @lostboy54 aka Vikas Gupta’s luggage. Is this the end of his journey?

In the promo also we can see Vikas Gupta crying saying, ” Bahut Dard ho Raha hai”. And most surprising thing is that two girls who always fight with Vikas can also be seen crying. These two girls are none other than Arshi Khanna and Rakhi Savant. Both of them are talking to the camera where Arshi says,” That she used to think That Vikas pretend to be ill, But she never knew that he is actually ill”. While Aly goni can be seen laughing. It seems that he is so happy with this incident.

Today you will also see the task in which housemates can be seen searching for a camera. Where housemates are scrolling each other luggage in the luggage room. Here also Rubina is warning Rahul vaidya to no spoil her luggage. Whereas Arshi passes a statement that “whoever has hidden the camera is a loser”. Well in one of the videos we can see Vikas Gupta hiding the camera under the sofa.  Let’s see Who will win the task today. Stay tuned for more interesting updates related to this serial.