Bombay High Court Dismisses Cheating Cases Filed Against Sahil Khan complaint by Ayesha Shroff: A piece of news is coming into the headlines about actor Sahil Khan who is a famous actor in the Bollywood Industry. He has gained huge popularity and fame for his work in films. In 2015, he was accused by Ayesha Shroff, wife of popular Bollywood actor Jackie Shroff, of cheating and criminal intimidations. Now, the news has been coming that BHC has dismissed the FIRs filed by Ayesha Shroff. At that time (2015), this news had been discussed by many and had created a huge buzz in the Film Industry. In this article, you will get to know all details about the matter and the latest updates too about the case. 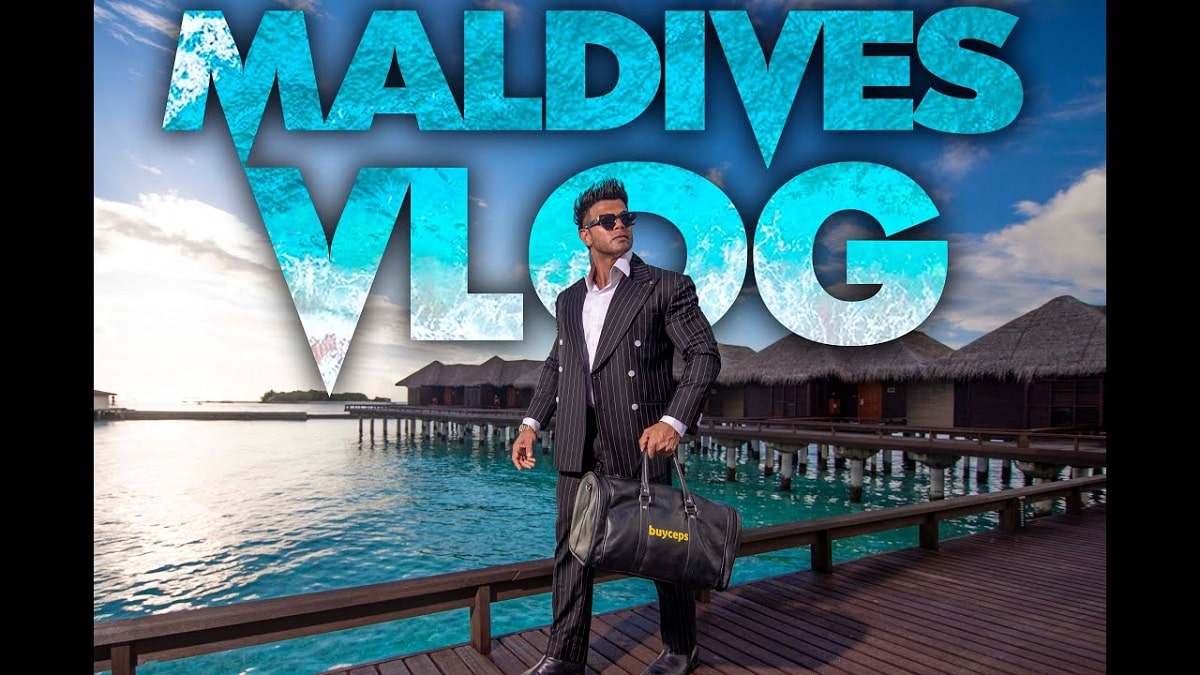 On Wednesday, The Bombay High Court rejected two FIRs lodged by Ayesha Shroff against the actor Sahil Khan. In 2015, Ayesh lodged two FIRs against the actor accusing him of cheating and criminal intimidation. The judges of Bombay High Court S S Shinde and N J Jamadar dismissed the FIRs against Sahil Khan which was filed by Bandra Police. This judgment was passed after Sahil’s lawyer and Ayesha Khan told the court that the two had resolved the issue between them amicably.

Mrs. Shroff told the BHC that While she had also lifted the matter of non-payment of dues of more than 4 crores by Mr. Khan in her FIR, she thought not to continue the claim or any other allegation mentioned in the two FIRs. After that, the judges accepted their statements of both of them and rejected the two FIRs against the actor Sahil Khan. After hearing all statements, it has come out that the whole matter was all about their business dispute.

However, it imposed a fine of 1 lakh on Mr. Khan and said the money will be sent to the Maharashtra Child Welfare Committee for the welfare of children under the care of the state. Sahil Khan is the most famous entrepreneur and a Youtuber. He is mainly known for his fitness. He has received many several awards for his amazing fitness. He has earned more than 2.8 million subscribers on his channel. He first gained popularity for his appearance in the film “Style”. He got married to Negar Khan on 21 September 2003 and the two divorced in July 2005. Stay tuned with us for more updates. 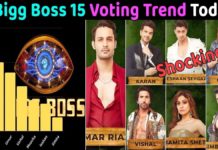 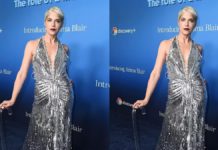