Is BGMI Ban In India? Krafton Bans Over 66K BGMI Accounts For Cheating: A piece of bad news for mobile gamers who loved to play Battlegrounds Mobile India (BGMI). As per the report, Krafton, publisher of famous online multiplayer battle royale games like BGMI declared the banning of around 66,233 accounts on Tuesday, 2nd of April 2022. As per the firm, the bans are permanent in nature, and the blocked accounts will not be permitted back on the platform. Krafton prohibited the accounts from BGMI between Monday 28th of March 2022 and Sunday, 3rd of April 2022. One of the major reasons for the ban was the unauthorized usage of 3rd-party programs to obtain an unfair advantage in the game. Follow More Update On GetIndiaNews.com 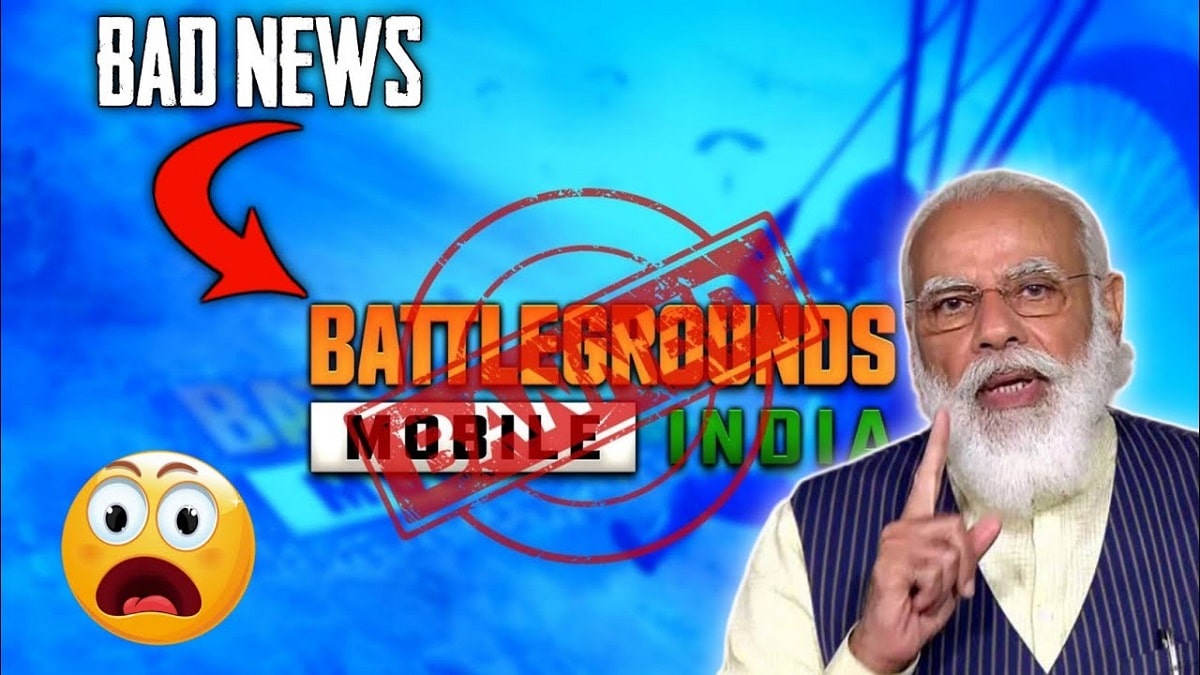 Is BGMI Ban In India?

Declaring the bans, Krafton stated, “Battlegrounds Mobile India will strive to execute strong sanctions with the ultimate goal of eradicating the use of illicit programs in order to provide you a pleasant gaming environment.” Emphasizing the requirement to preserve fairness in the competitive online gaming space, Krafton also emphasized the need to protect players from such kinds of cheaters. The firm also shared the entire list of banned accounts.

Krafton has been committed to the idea of loyal and fair gaming and has taken similar measures in the past in order to reduce instances of deception. Prior to this, the BGMI publisher released permanent bans to around 22,013 accounts from Monday 21st of March to Sunday 27th of March. Before that, the firm banned 7,057 accounts between the period of March 14 and to 20th of March. BGMI bans have become an essential tool for the company to exercise fair play in the game.

Though the largest expedition against the deceiver was taken by Krafton in the month of January. Between the period of the 24th of January and the 6th of February, the firm permanently banned a total of 171,188 from BGMI. So far, the firm has banned a total of 5,69,420 accounts overall. These BGMI bans are given out as a consequence of either report got by other players or the game developers observing malicious behavior from the player.

Usually, some gamers would install 3rd party programs in order to gain unfair abilities like infinite ammo, speed, camouflage, and others. This would direct to the frustration of the players as they would face difficulties conquering them. The bans are a most welcome move by Krafton as several players have previously complained about the hackers and cheaters.