Ben Simmons LSU Drama Explained: It is apparent the Brookly Nets will probably get a sweep as its season is going from bad to worse. Kyrie Irving, Kevin Durant, and co. are 3-0 down in the first round of the playoffs to the Boston Celtics. It is seeming that Brookly Nets will get a clean sweep. But fans have kept their last hopes with Ben Simmons who has not played this season so far as he is recovering from a back injury to make come back. But Stephen A Smith who is a sports media journalist claimed that Ben Simmons also has quit LSU. Smith’s statement has created a drama and people have become perplexed to know if Ben Simmons really has quit the LSU or not. And fans are also eager to know when he is going to make his return to Brookly Nets. If you are also eager to learn the same then you are at the right place. You are advised to follow the section till the end and take a look at all the sections of this article. Follow More Update On GetIndiaNews.com 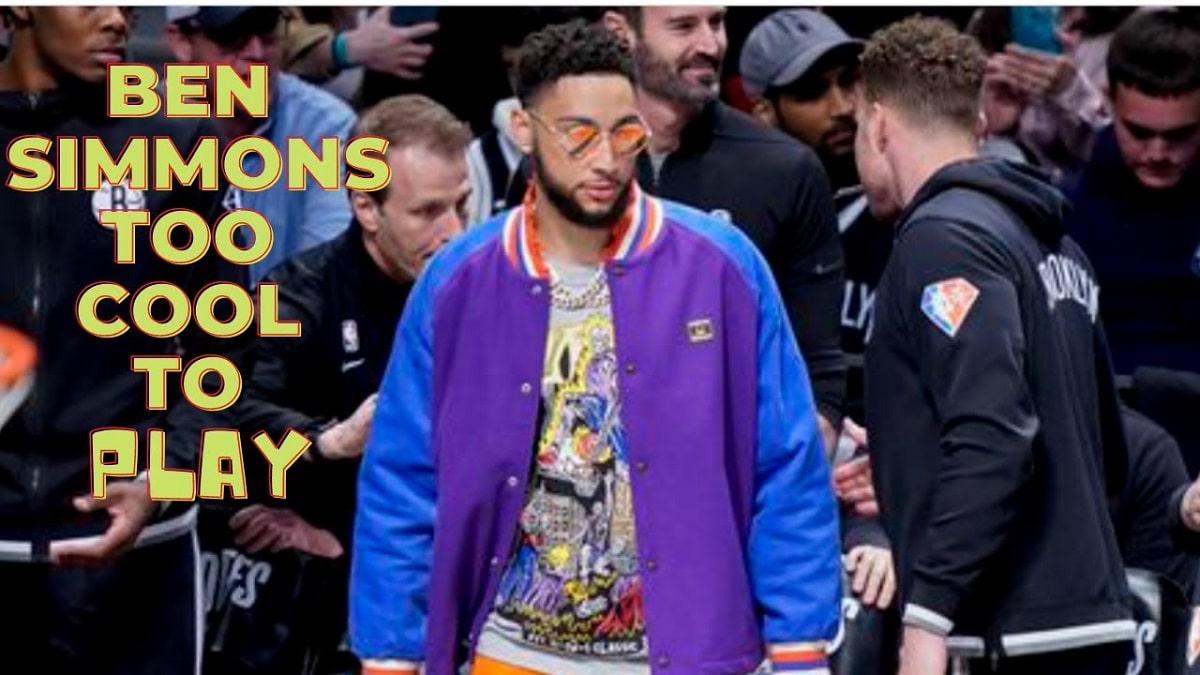 Since Ben Simmons has been traded to Brooklyn Nets from the Philadelphia 76ers he has not played a single match this season for the team. Moreover, Ben also has been ruled out of game 4 of the Brooklyn Nets as he re-aggravated a back injury. But the stir occurred when Stephen A Smith claimed that Ben Simmons also leave the LSU. Smith ripped the Brooklyn Nets player by saying that he also quit Louisiana State University. Smith stated, “I feel bad for his teammates as he quit on LSU, he quit on Philadelphia 76ers, and now he is not playing for Brooklyn Nets. Ben Simmons still filed a grievance to get $20 million that he has not made.”. Kindly take a look at the following section to learn more about him.

Fans have gone mad after listening to Stephen A Smith’s damning statement regarding Brooklyn Nets’ player Ben Simmons. Ben Simmons was moved to LSU in 2015 from Montverde Academy in Florida where he was the consensus No. 1 prop player. In that season for LSU, his average was 19.2 points, assists were 4.8, rebounds 11.8, blocked shots were 0.8, and steals were two.

Ben Simmons was the SEC Freshman of the year and became the ninth LSU player of the men’s basketball player who earned first-team All America honors. Stay tuned to this website for more information and updates. Here you can read other trending news as well.