Who is Beatrice Gomez? Miss Universe Philippines 2021 Pageant? Age, Instagram Girlfriend Kate Jagdon, can be a check on this page, On Thursday, Miss Universe Philippines crowned a new queen 2021 whose name is Beatrice Luigi Gomez from Cebu City. It was a proud moment for Bea’s parents and a happy moment for herself. She is 26 years old Filipino model and belongs to the LGBTQ+ community. After winning the title, Beatrice is getting huge attention and love from the netizens. Since the news went viral on social, the netizens are wishing her victory on the Internet. Her admirers are really very happy for her and sending love to her. In this article, we are going to give you some important details about the beauty queen and her victory. 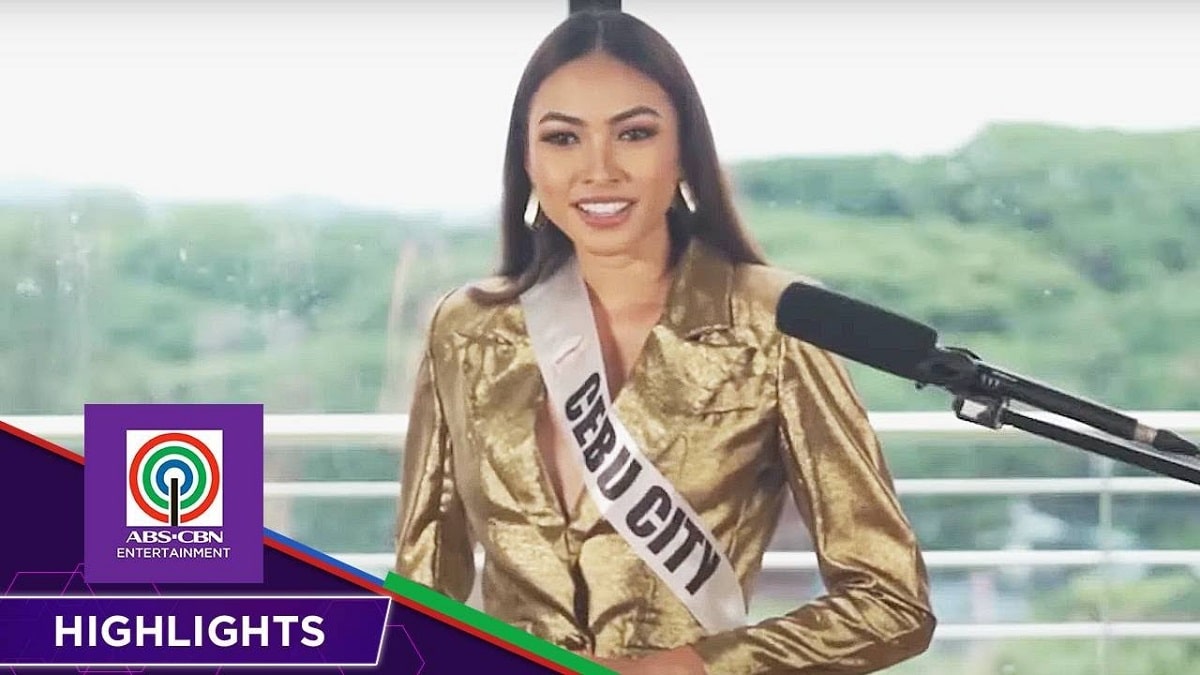 Who is Beatrice Gomez?

The victory of the beauty queen is a huge achievement for the LGBTQ+ community. She has become the first openly bisexual candidate to win the title of Miss Universe Philipines. Throughout the contest and even as Binbining Cebu, she was quite open about her relationship with her girlfriend, Kate Jagdon who is a DJ. The two have been in a relationship for seven years. In an interview with Cebu Daily News, she said that when she had been growing up, she got to know that she felt attracted towards both sexes. She also said that she always hopes that younger LGBTQ+ people could also be able to feel free from violence and bullying. 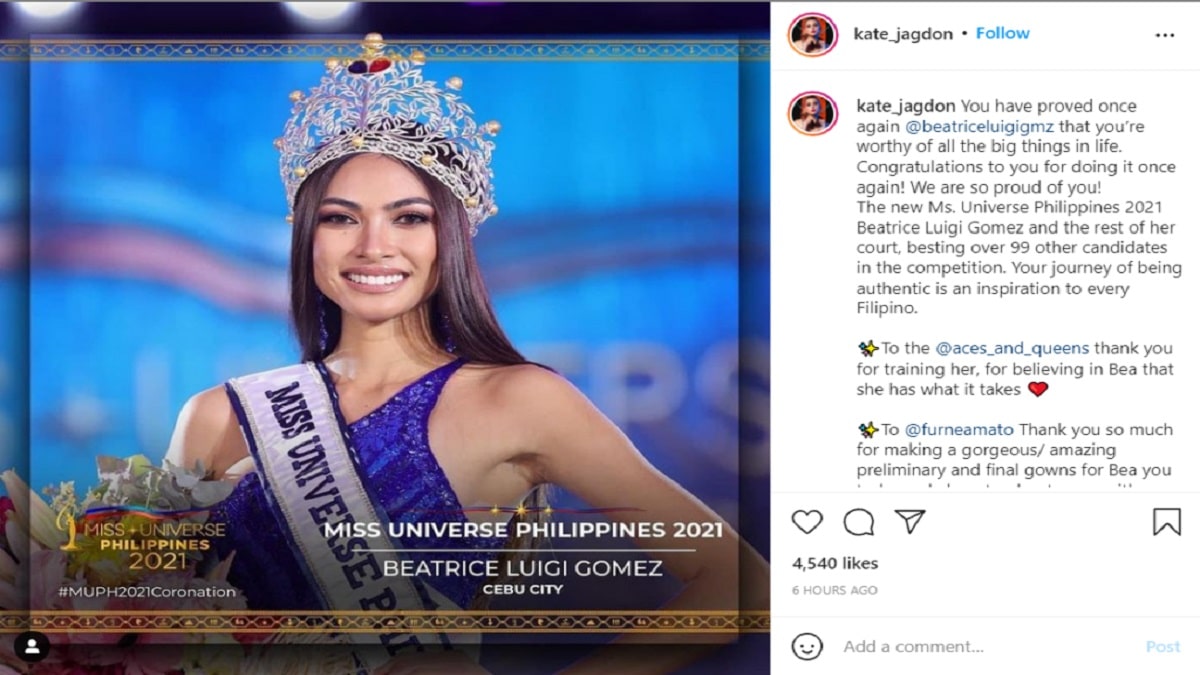 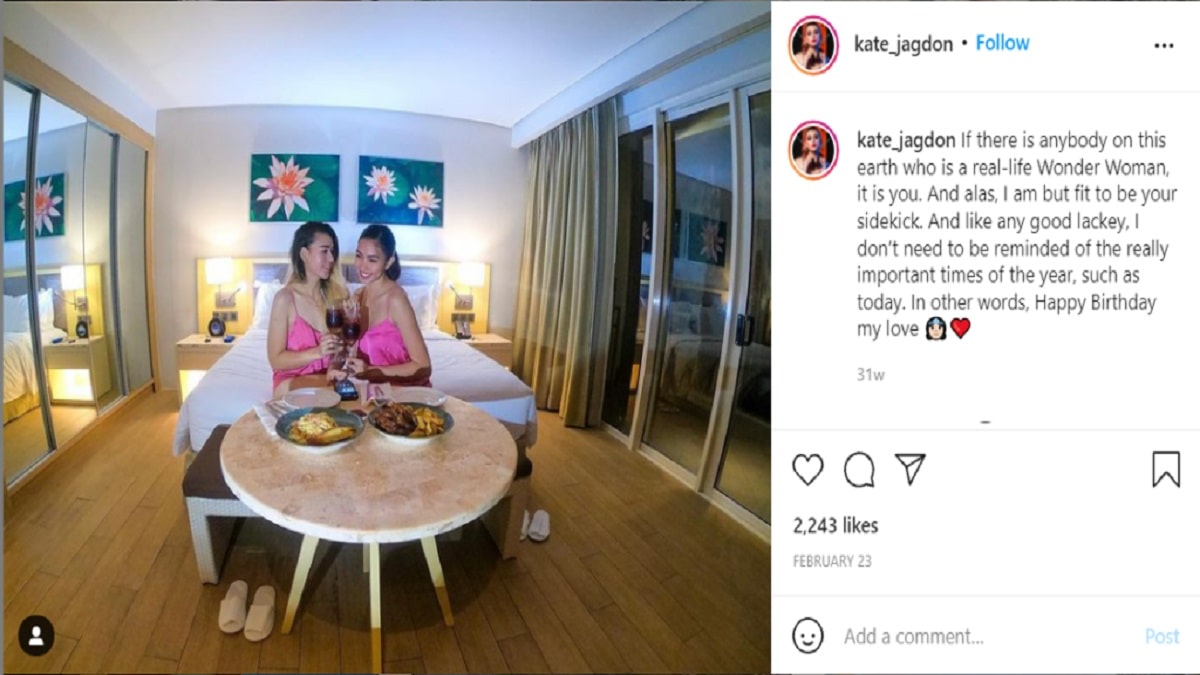 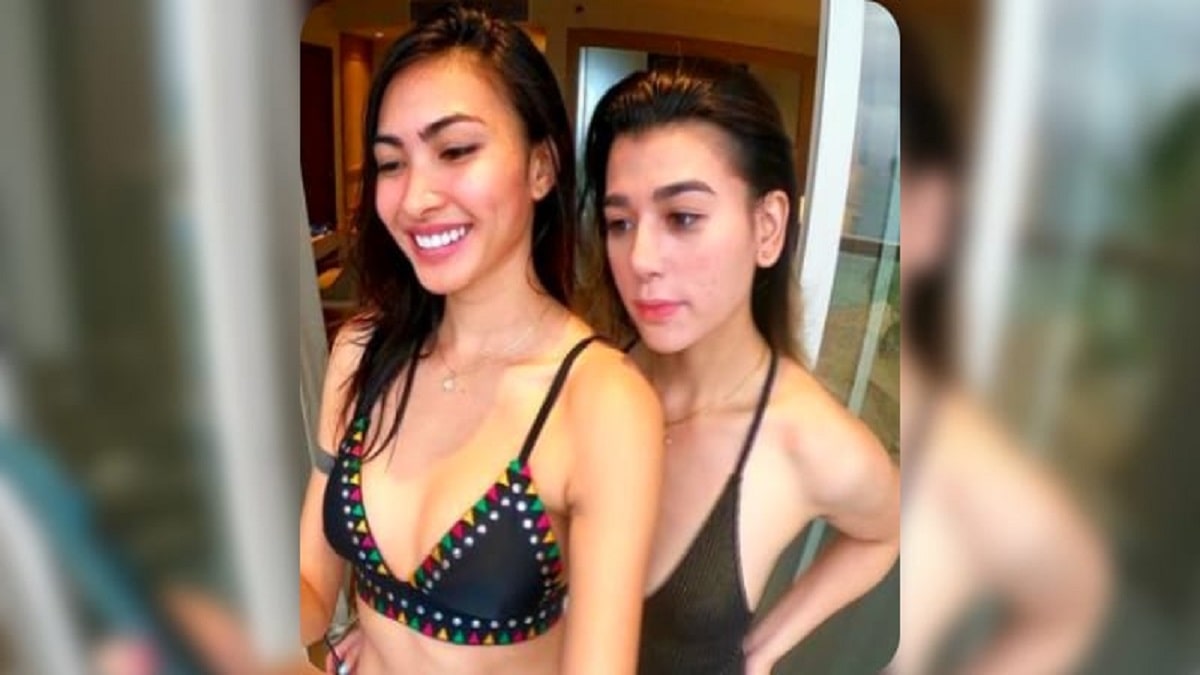 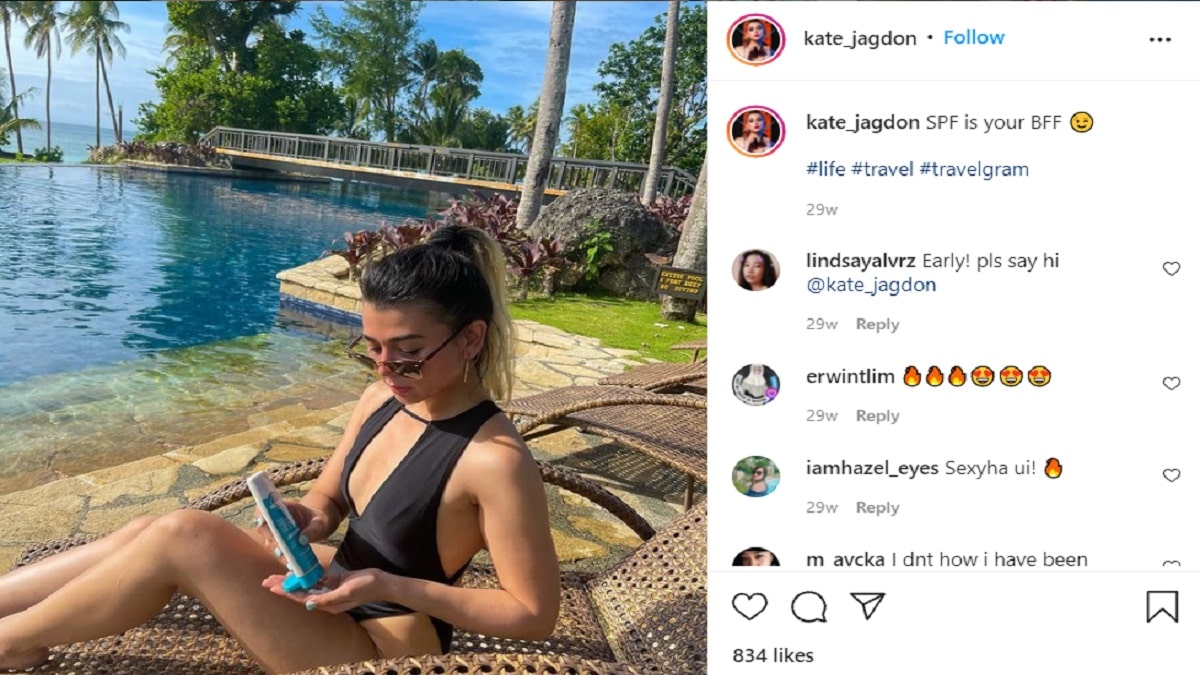 She announced on her official Instagram account that she is bisexual. She stated, “sometimes I’m Beatrice/Bea, other days I feel like being Luigi. It’s about being feminine and masculine at the same time.”  She was born on 23 February 1995 in San Fernando, Cebu, Philipines. She is a Filipino model, athlete, military reservist, community development worker, and recently she won the title of Miss Universe Philipines 2021. She is going to represent the Philipines at the Miss Universe 2021 pageant in Eilat, Israel in December 2021.

Beatrice gained her degree in Mass Communication at the University of San Jose-Recoletos. In the meantime, she was also a varsity volleyball player for the university. In 2021, She did the citizens’ military course training of the Philippine Army Reserve Command which permitted her to become part of the Philippine Navy Reserve Unit. She is sharing her love life with Kate Jagdon who is a disc jockey and entrepreneur. Beatrice Gomez was recently crowned as the Miss Universe Philippines 2021 and has received so much fame and appreciation. We wish her luck for Miss Universe 2021.