Today’s episode begins with Sampoorna as she asks everyone to eat food. Bondita tells Anirudh that he didn’t play the game fairly. Anirudh makes an excuse and Bondita feels that he accepted her friendship offer but he says no. She says to him that she will make him lose in other games. Sampoorna sees the changed behavior of Anirudh and says to Trilochan that it’s all because of Vaijayanthi, he started to get happy and excited about the things. Here, the next game starts. Bondita and Anirudh start pulling the rope and Anirudh says that he doesn’t need anyone as he is enough to win this game against the children. 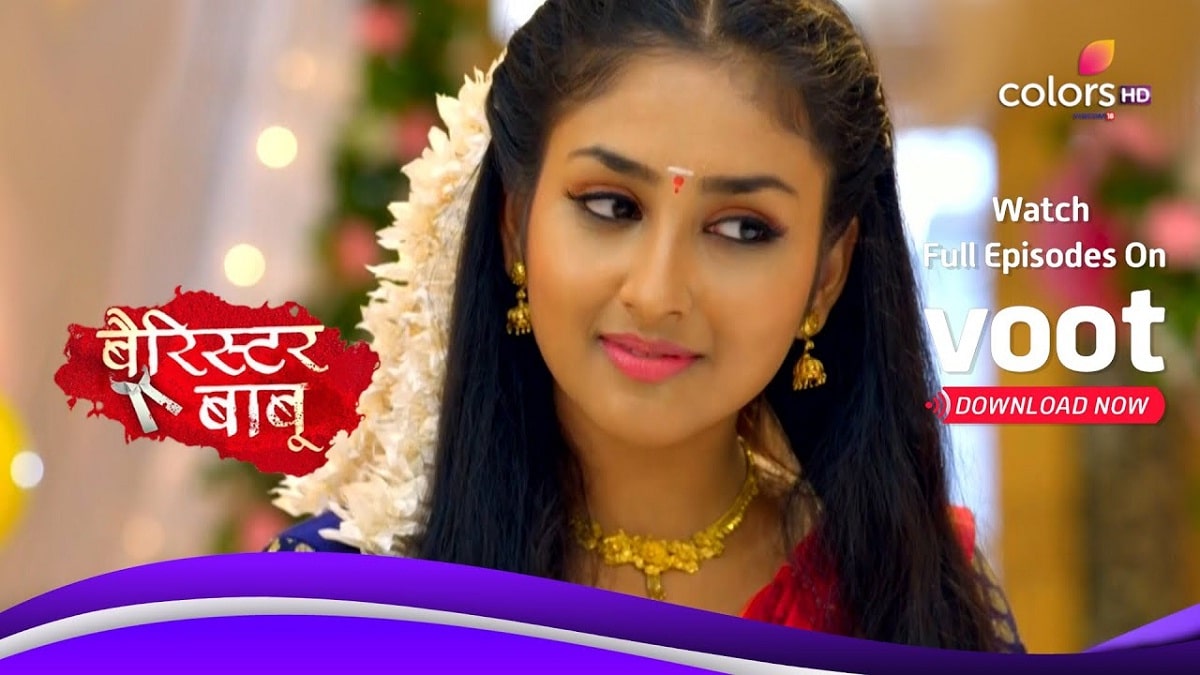 Suddenly, the children pull the rope with their strength, and Anirudh loses the handle that time but Bondita helps them and wins the game. In excitement, Bondita addresses him Sakha Babu then Anirudh asks her what did she say? Bondita changes the topic. After that, Bondita asks her to smile but he doesn’t. They both share an eye lock, during that, the children tie them with rope and they didn’t realize it at all. They try to free themselves and blame each other to not realize that what are the children doing.

Anirudh asks her to stop talking for once. Meanwhile, Anirudh notices Bondita’s back injury and asks who is she? He put his gun on her. Bondita feels scared. Sampoorna comes there and tells how she got injured. Sampoorna says to him that it’s not right to suspect everyone when she just wants to make him happy. Anirudh apologizes to her. Later, the kids get excited seeing rasgullas but Anirudh gets angry and asks who brought it there. Bondita says that she brought Rasgullas to the party. Anirudh asks Bihari to throw it as the kids can have dental issues because of that.

Bondita says that she can eat multiple Rasgullas at a time. She tries to make Anirudh eat Rasgullas but he denies having it. She says that sweetness is important to live a happy life. Anirudh starts eating chilies to prove to Bondita that she is wrong. Bondita also does the same. He asks Saswati to give Rasgullas to Vaijayanthi but refuses to take it and says that she will not have it unless he will have it. Anirudh feeds him forcefully and then Bondita also keeps Rasgulla in his mouth when he was talking to her. Shocked Anirudh leaves the place and eats Rasgulla remembering Bondita. He asks Bihari to give Rasgullas to the children. Watch the latest episode of “Barrister Babu” on Colors at 08:30 PM.