Bade Acche Lagte Hain Season 2 6th December 2021 Written Update: Priya and Ram’s romantic moment: Here we are with the written episode update with “Bade Ache Lagte Hain” of 6 December 2021. The episode begins with Ram being fell on the floor and his nose is bleeding. Priya is so upset and she has been become so tense to see him like this. And then everyone takes to the hospital. Priya is praying for his recovery. Priya’s family is also tense for him and they are also prying for his recovery. Ram is going to become recourse soon. Follow More Update On GetIndiaNews.com 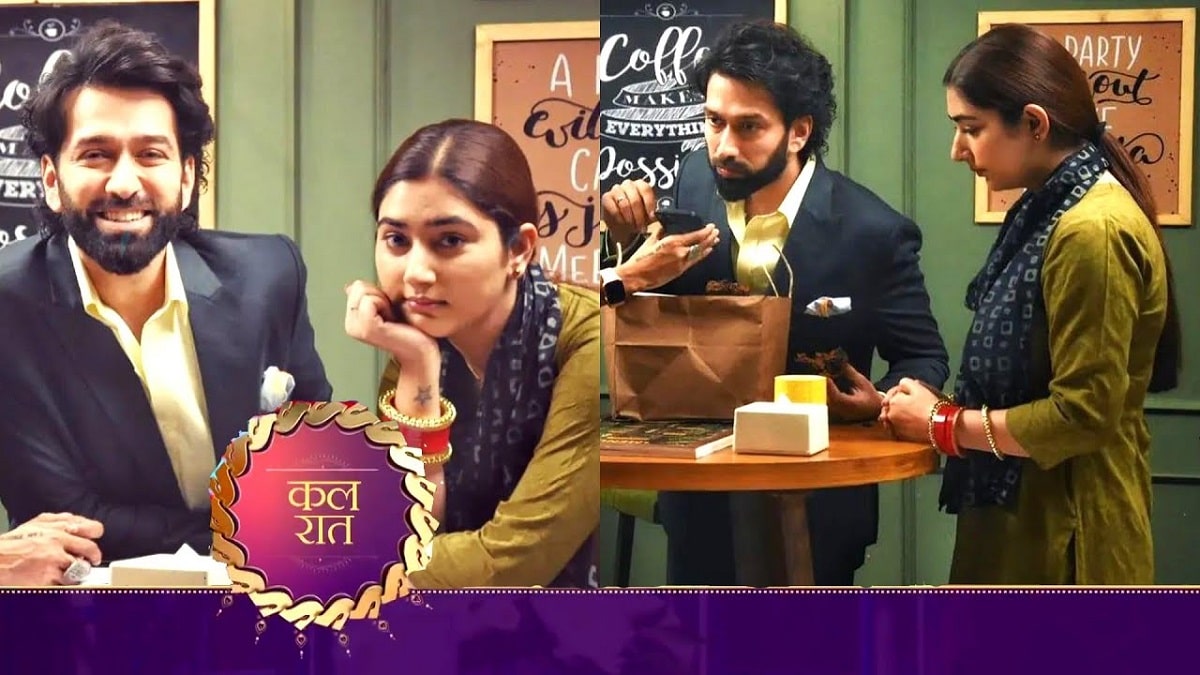 Later we will see that Nandini will be going to take advantage of what has been Ram facing and she is going to put all the blame on Priya. She is gonna blame her that Proya s trying to kill him as what medicines Ram has been in taking are reacting negatively to his body and this must be done by Priya only so that she can take revenge on my son. Later we will see that she not only blames Priya but also blames her family and said that, “Proya and her family did this intentionally as they are burning in a revenge mode.” These allegations are going to shake Prya and her family as they are innocent and they all remained stunned to know this.

But we will see that when Ram is going to know that Priya and her family is being dragged n fake blamed by his mother, he is going to take support of his wife and her family. He says that “Priya and her family is innocent and they can’t do this to me. As they are so sweet and trusty worthy people. And Pros is the one who always use to take care of me and I have complete trust in him that she can’t do something bad or wrong to me.” He further says that “she is my wife and how can you blame her.”

But we will see that Vediak is going to be playing her plan as per what Nandini tells her to do. nd this will go to bring misunderstanding between Ram and Priya. Both of them are gonna suffer alt but alter everything will be sorted between them. After this Ram is going to yell at Vefika and Priya tells him to forgive her. After which Vedika is going to feel guilty. And the episode will be going to end here. 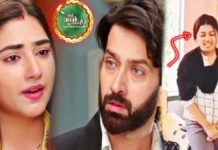 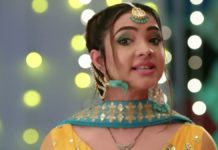 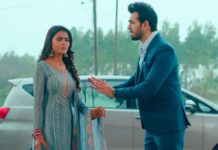