Bade Acche Lagte Hain Season 2, 27th January 2022, Written Episode Update: We are here with the written episode update “Bade Acche Lagte Hain Season 2”. The serial is highly appreciated by the viewers as the makers are forcing on making the things so interesting. So in this episode, we will be going to see that Priya and Ram are going to face an issue in their life. Ram will be going to be seen super tense as Priya will going to be meet an accident. We will see that Ram and Priya both are out for some work and then Ram goes to attend the call. Follow More Update On GetIndiaNews.com 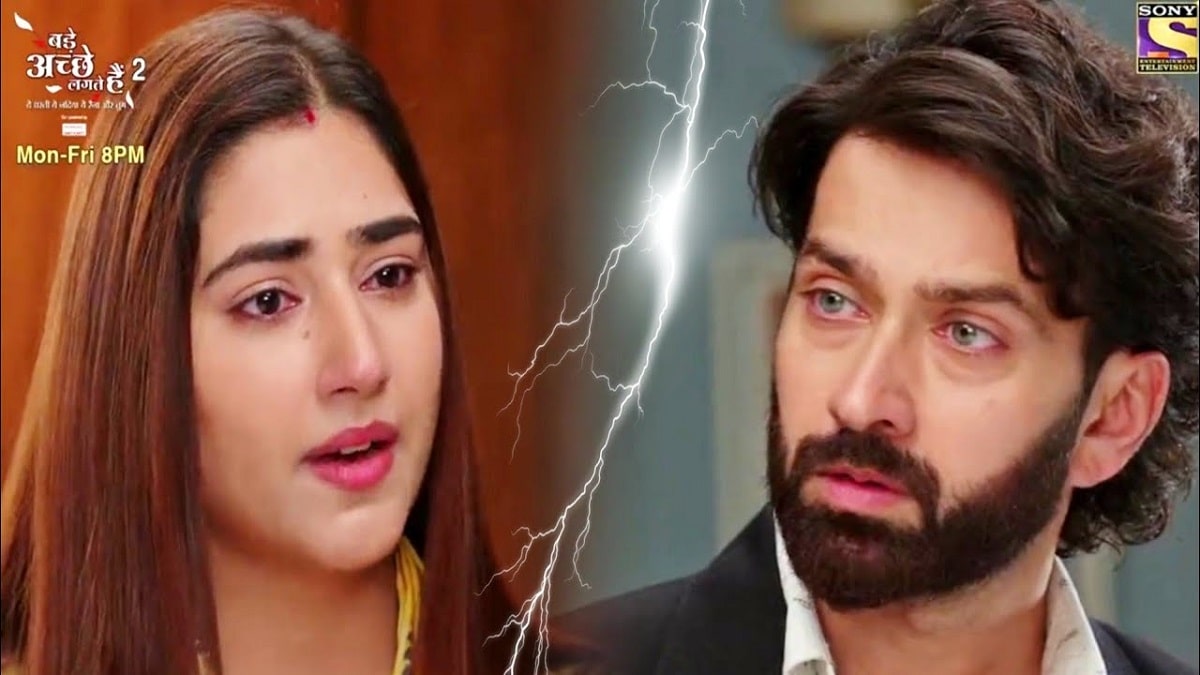 While he was on the call Priya notices a vehicle coming at a high speed. After which she looks at the Ram and then she realizes that it is about to hit Ram. After which she rushes words him and yells at his name so that he can change his position but she notices that Ram isn’t heard her and then she push him. But the vehicle hits her and she falls on the floor. After which Ram gets tense and he analysis that Priya has been hit by a vehicle. He takes her in his lap and yells her name after which he eys tears in his eyes.

He use to tell her to wake up and react but Priya is in an unconscious state. So later we will see that he calls an ambulance and rushed her to the hospital. Ram is super worried and his condition becomes so sensitive as he can’t see Priya like this. This means that Ram feels for her and he is in love with her. Ram hugs his friend and cries a lot. But before this, we will see that Ram is also discussed about the death of his father to Addi and then he cries.

But Addi tells him to be calm and keep some patience. After which h Ram tells Addi to go from here as he needs some alone time. Meanwhile, Priya alps come to him and tell him to not consume much alcohol as it isn’t good for his health. Then Ram use to snatch the bottle from Priya and he use to be yell at her then he realizes that There is Vdedika, not Priya. While on the other side Vrinda is noticing everything and she tells Addi that she will be going to teach a lesson to Vedika soon. Ans it takes another turn. 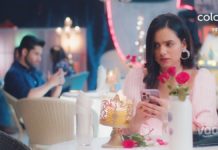 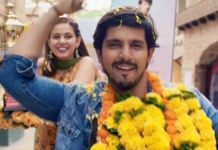 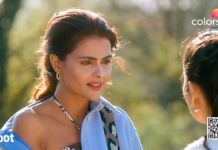