Bade Acche Lagte Hain Season 2, 24th January 2022, Written Episode Update: Here we are with the written episode update of “Bade Ache Lagte Hain2” of 24 January 2022. The episode begins with a great twist in this we will going to see that Vedika and Shivam have been planning something big against Akki and Pariya. So they have been planning everything and are now all set to execute it. They met with Anjali and tell her to act like she is in a relationship with Akki. Vediak plans all these things so that she can take revenge on Priya. Vedika still has feelings for Ram and she wants to go back to his life. Follow More Update On GetIndiaNews.com 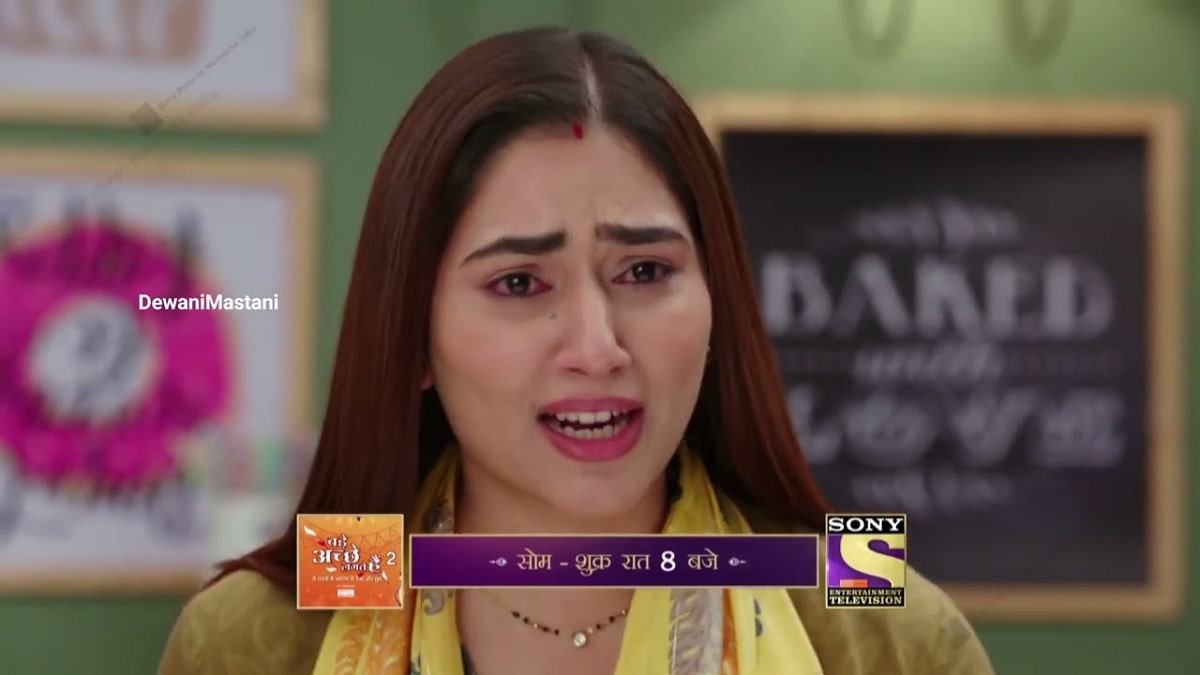 We will be going to see that Anjali and Akki are in a bakery and they are having a conversation where Akki is just trying to help her but when Shaubham and Shivina reach there they are taught that Akki and Anjali are ditching Shuvnini. After this Shubham started to beat Akki and then they use to keep on arguing with each other. Shubham is super angry with him and he use to keep on beating Akki. Akki tries to tell him the truth but he isn’t ready to listen.

On the other side, Shivina is also aginst of Akki and she thinks that Akki is of them. Shivina is crying and she isn’t even ready to listen to Akki. She also thinks that he s trying to ditch her. Later Akki use to get so angry that he also used to be all him. Meanwhile, Ram comes here and then he stops Akki from slapping Shibham. Ram use to be unawares of teg truth and he thinks that Akki is wrong as Anjali agrees in front of everyone that Akki and she are dating each other. After which Ram gets emotional and he use o be say that my decision was wrong that I let my sister get married to Akki.

But Priya is trying to defend Akki after which Ram tells her to be shut up as you will going to favor her brother. I know that you are also wrong this time but Proya is sure that Akki can’t do this to Shivina. Later Priya gets to know the truth that, it was all planned by Nandini and Vedika. The serial is going on so well, so don’t forget to watch the full episode on Sony Tv. Stay tuned to us to grab more written updates.