Bade Acche Lagte Hain Season 2, 23rd November 2021, Written Update, Ram and Priya To Face Media’s Press Conference: Here we are with the written episode of “Bade Acche Lagte Hain Season 2” of 23 November 2021. The drama is going on the great, audience is so excited to grab the details of tonight’s episode as the last episode remains the audience in the suspense. Drama is making the space in the heart of the viewers and many of the fans are getting so impatient to grab the update on the same. So we are all set to give you guys a complete written update on tonight’s episode. Let’s get onto the article below. Follow More Update On GetIndiaNews.com 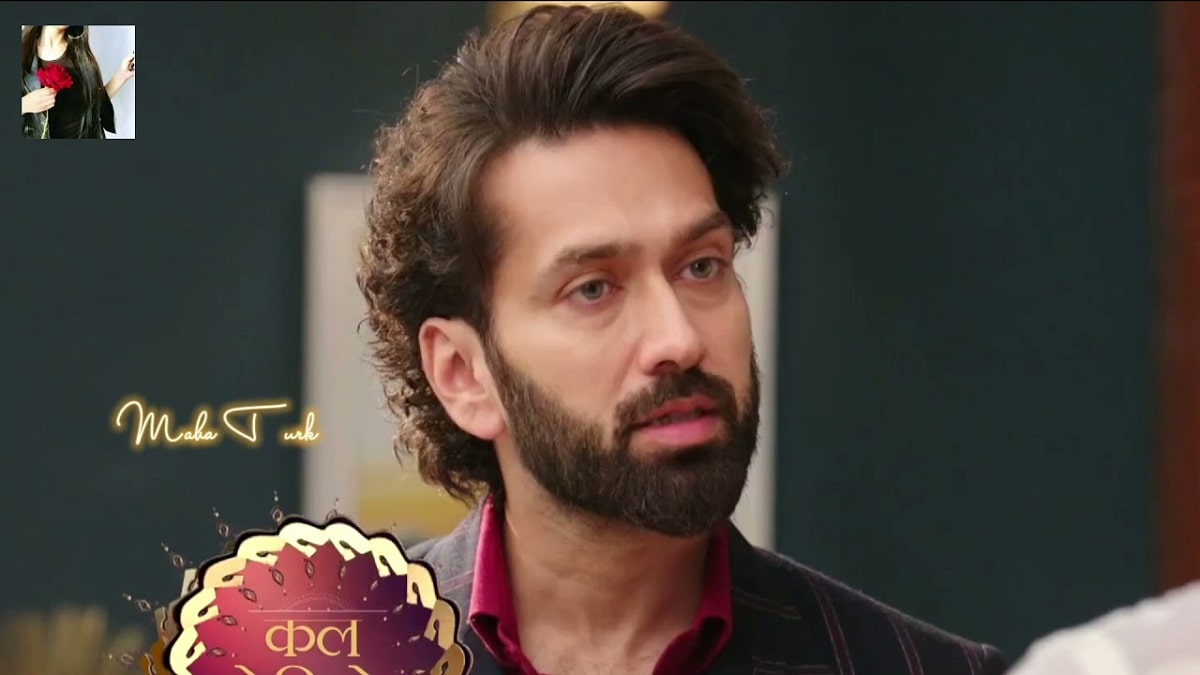 We will be going to see that Ram and Priya are all set to fight against the rumors speeding on them and for this, they both prepared themselves so well. We will see that Ram reaches the interview spot and Priyas is still late. The report is keep on asking him “Where is Priya? Whether she is coming or not. Or we guys should accept that you are actually getting married to her for the sake of your good reputation. Ram keeps quiet at the moment and he hasn’t been saying a word but keeps on wondering “what if Priya is going to become here?”

But we will see that Priya reaches the moment and she says that “I’m here.” Ram gets so stunned to see her there and he use to be calm then. Bur both of them are still under pressure whether they will be able to answer all the questions or not. The interview start and the first question has been asked to them after which they get nervous but somehow manage to handle it. The interview goes on and they use tp be answer all the questions one by one.

After this, we will see that Nandini sitting at home and witnessing the interview of Ram and Priya, goes tense to see that they know each other and the interview is going on well. Thus she gets tense about what to do now and she use to put one more question in the list of the interviewer that is “What Priya knows about the past of Ram?” Then both of them get shocked as Priya never ever asked him about his past and she doesn’t know anything related to this. But then Priya answers this question so well and Nandini gets stunned to see how smartly Priya answers this question and the reporter also gets impressed with her answer. Watch the full episode on sony tv.