Avengers: Endgame Is All Set To Hit Theatres On This 26th April: As of now a footage video from the Marvel broke and the video is very interesting which it depicts, the scene from the Avengers: Endgame. Audiences and aficionados are very happy and overwhelmed to see Captain America and Iron Man shaking hands, and some fans also said that Captain Marvel is just looking stylish and dapper here.

Avengers: Endgame Is All Set To Hit Theatres On This 26th April 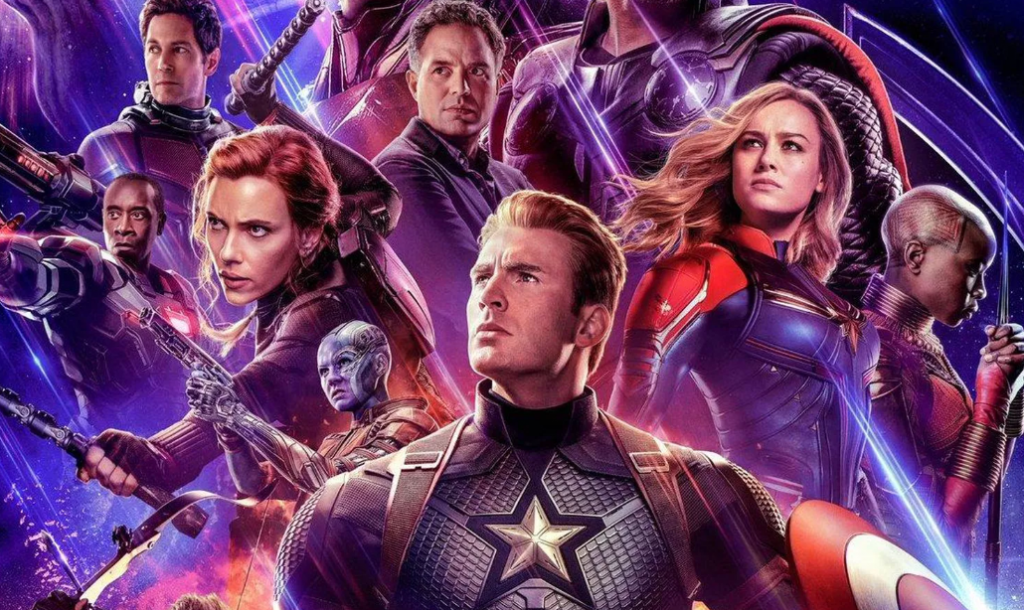 The forthcoming Hollywood film, Avengers Endgame, is regarded as one of the most anticipated and awaited films of the year, which is already making headlines, because of this different topic, plot and different genre, and the movie, also turns to be one of the most loved and favorite film of the mass and audiences and also class audiences.

The forthcoming American drama, Avengers: Endgame is based on the superhero genre, which is again based on the Marvel Comics superhero team the Avengers.

One of the expected movie of the year, 2019, the upcoming American film, Avengers: Endgame, is being directed by Anthony and Joe Russo and the screenplay is done by Christopher Markus and Stephen McFeely.