Who was Ashok Pal? Yavatmal MMBS Student Stabbed Murdered In Maharashtra: The news is coming from Yavatmal, there is an MBBS final year student of Vasantrao Naik Government Medical College who got stabbed to death on Wednesday night at the college campus, the murder has triggered a protest by the students who were demanding immediate arrest of the assailants and they want the resignation of dean Dr. Milind Kamble. Follow More Update On GetIndiaNews.com 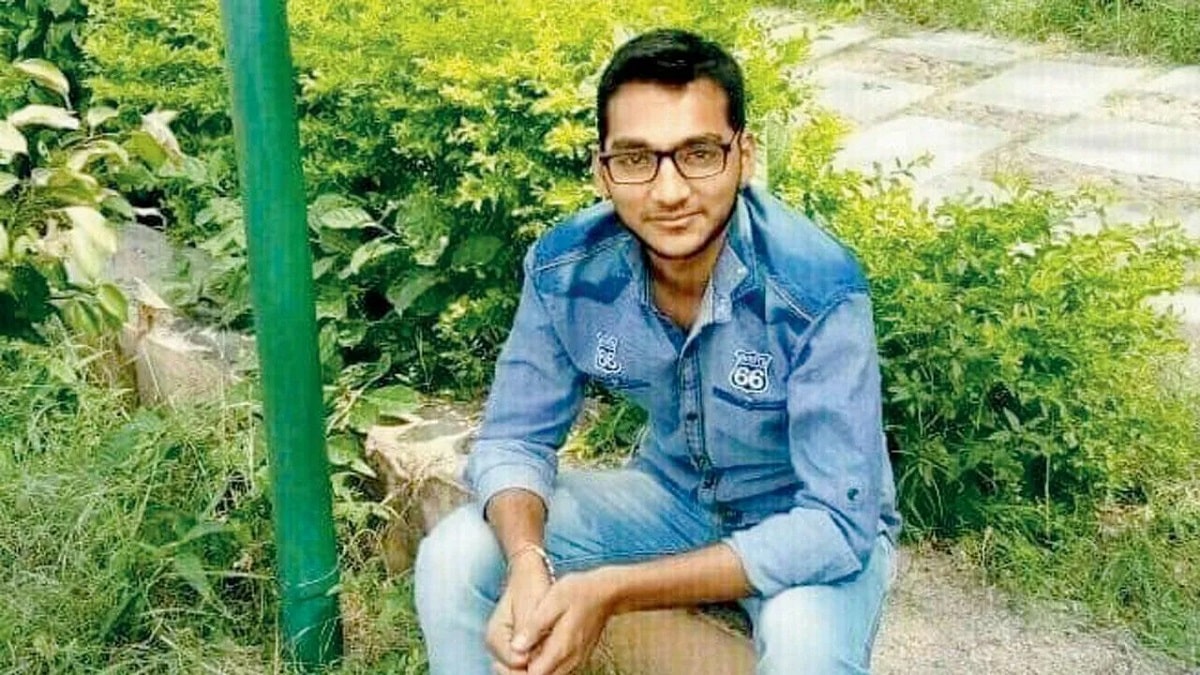 Who was Ashok Pal?

When we talk about Thursday, the two suspects were granted PCR till 15th November after they were produced in court, it has been further stated by the sources that unidentified assailants intercepted the deceased who has been identified as Ashok Pal is a resident of Thane.

This happened on the road leading to the new boy’s hostel at the time when he was returning from the college library around 8:30 pm, fellow students and passers-by spotted Pal lying in a pool of blood and rushed him to the hospital. There are some students who have stated that there has been a quarrel between them and some outsiders.

This happened in the month of August, at the time the dean did not rule out an act of revenge which was behind the murder, Pal had suffered from deep wounds which were inflicted by sharp weapons, the post-mortem at the time was conducted in the hospital and it was claimed by the uncle of the deceased that the body has been to his native place in Jaipur in Uttar Pradesh on Thursday.

Students who have been staying in the hostel have reached the hospital after they learned about the murder on Wednesday night and he started shouting slogans against the college administration and the police, they have also launched an indefinite strike at the main gate.

It has been assured by SP AND collector Amol Yegde who visited the college, he assured the students of immediate arrests in the case and he appealed to the students to maintain peace. Dr. Kamble has stated, he is ready to step down from the post if it is going to help solve the issue, he has sent his resignation letter to the director of medical education and research.