It seems like that the gunners are closing on a deal that is going to be pretty beneficial for the club and it is going to be real and the man that they are closing in on is Ben White and he has been getting linked with one of the midfield player naming Bissouma, and it seems like that the club is all set to get done with the 50 million euro deal which is for the transfer of Ben White from the club Brighton Hove Albion but there are speculations that he is not going to be the only guy who is in the radar of Mikel Arteta. 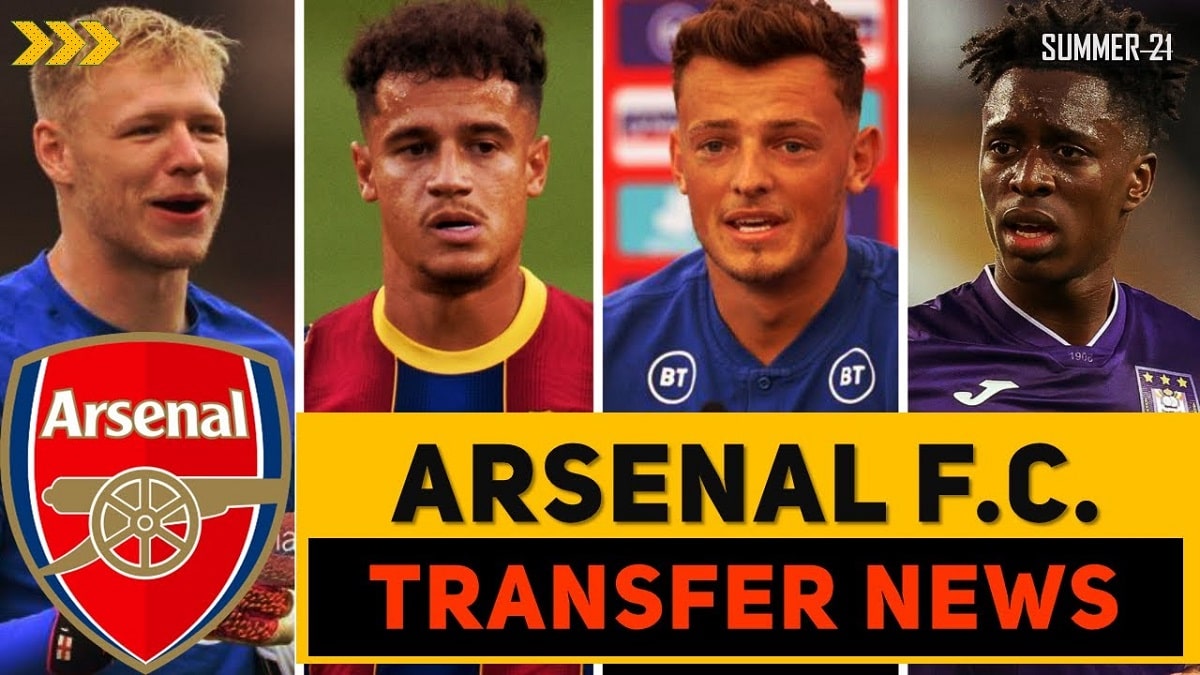 Arsenal is going to be making a move for the midfielder naming Yves Bissouma as the guy has been impressive when it comes to the performances that he has been giving in his recent matches in the English Premier League he is playing under Graham Potter.

While all of this has been happening, Bissouma has seemed to earn many of the admirers during all of this has been going on and even Ray Parlour who is a legend in the world of football who has done wonders for Arsenal has also praised the Mali International and has been urging the club and Edu to make the move for him in the transfer market and it seems like that the situation is going to get better for the gunners and he has also stated to the TALKSPORT that Bissouma is going to be superb for the team.

He further stated that he is going to be pretty efficient as the guy has superb energy and the lad is pretty good with the ball and he stated that the guy is pretty young for the gunners to get at least 4 years out of the player and there are speculations that while the gunners are trying to value the player for 30 million euros which are according to CIES, Brighton the club is probably asking the gunners for a little more amount for the player.

Bissouma has come through the ranks as he has come out from a pretty renowned African Academy naming JMG and for the people who don’t know about the academy, players like Yaya Toure and Kolo have been the talents who have come through that club.