The video that has been going viral on the social media platforms about a gigantic moon, the video has been confirmed as a hoax and the video seems real because of the computer-generated imagery (CGI) which has been used brilliantly to make it appear as if it is real. 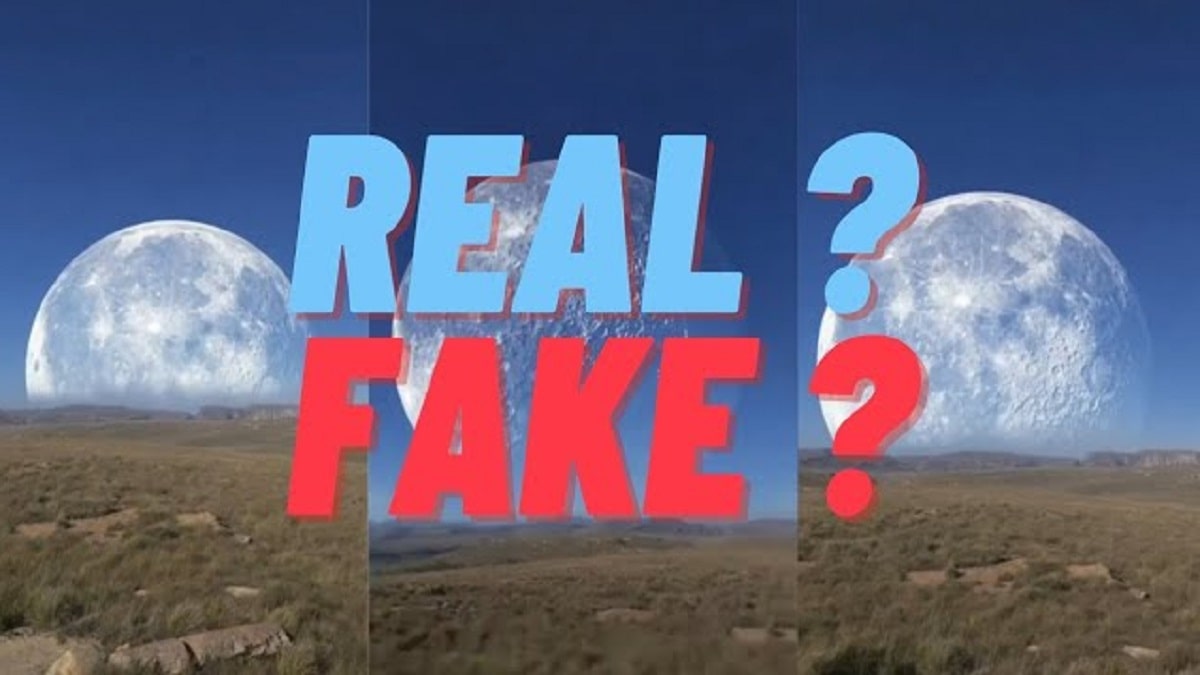 This is not the first time that this has happened as there have been several hoaxes before this video has gone viral, there also have been photos of the super moon and blood moon before this video, it has been stated by the official handle of the Hoax Eye that they haven’t been able to find the artist who has pulled this off.

The name of the artist is Aleksey who goes by the name of aleksy_nz on TikTok and he has many of his videos going viral on the internet, he also has another video in which he has managed to show UFO’S that look so real as he has shown him hovering over the moon and that video has also managed to gain a lot of attention in the social media world.

The video went viral on Thursday and many of the people who are pretty curious to find facts started surfing through the internet to find the connection of the video, as too is it real or not and also who is the creator of this if this not real and people were able to track him pretty soon and it was known on the internet that he video has been made by a person naming Aleksey.

Now it is going to be difficult for him to escape the eyes of the internet, he has been receiving a lot of views on his old videos too on the platform where he posts his art and it seems like that the guy is going to have a lot of offers from people to edit their videos and he is going to gain a lot of work because of this push that he has gotten from the video.