Are you excited? To find out what will be shown on the 26th January 2021 episode of “Anupama”, So, Let’s get the written update of tonight’s episode. The episode brings with Pristosh enters the room and asks Samar to fetch medicine for him. After this Samar says to Nandini that “I don’t get it why people come to make an issue of someone’s personal life”. 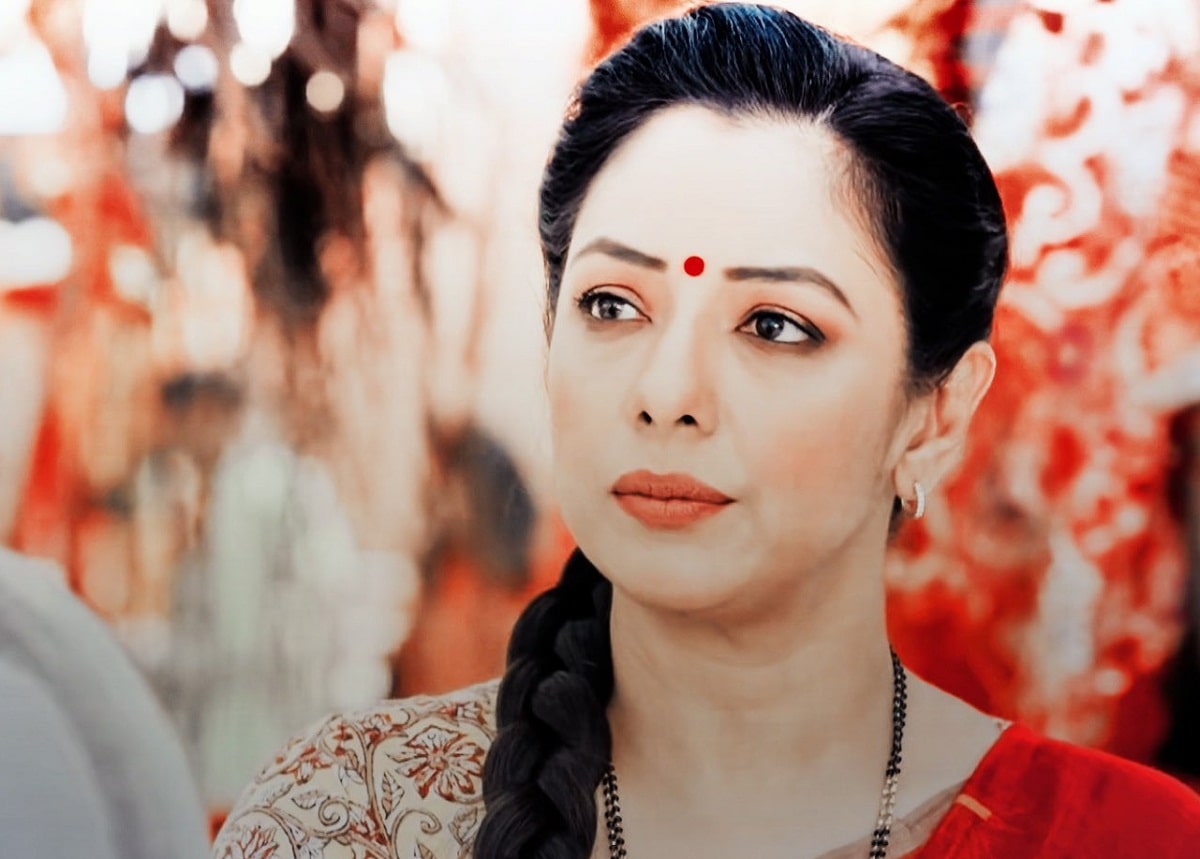 While the other side Rakhi says that her daughter is not safe here and I might not come here but my daughter is a member of your family. And I don’t want her to tolerate all this drama. Rakhi no stops only stops here she suggests her daughter shift to Patel Nagar. But Kinjal stops her mother to not say such things. Where Baa replies that if she has this many houses then go destroy them either doing it in our home. Baa also taunts Anu that whatever is going on here is only because of her.

Anu asks her children that “Do they have any problem if she lives here?” She apologizes to them by saying “if I had done any mistake then forgive me”. Paritosh replies to her that her decision is breaking up our family and we never had lived a life which we always wished to. I know Dad did many mistakes but now he is trying to improve them. But you are creating an issue by not accepting him. Now I and Kinjal will leave the house and shift to Patel Nagar.

Meanwhile, Samar comes and talks in Anu’s support. And Kinjal also supports Anu. But Parotosh sticks to his words. The discussion makes Anupama annoying and she shouts by saying stop now. If you all have this much problem with me then I will leave the house. Vanraj is suffering from pain and she says to Kavya that I told you to bring med a medicine. Kavya asks him to tell her medicine name so, she could order it online.

In next morning, Kavya tells Vanraj to take milk by itself. Samar tells Anu that some children are want to take dance classes from you. She goes happy listening to this. And today’s episode ends here. Stay tuned with our site to grab all the latest episode written update of “Anupama” so, don’t forget to watch the full episode on Star Plus at 10:00 PM Mon-sat.