Bayyarapu Prasada Rao who was the former Director-General of Police of Andhra Pradesh has suffered from a massive cardiac arrest as he was in the Unites States of America in the early hours on Monday. 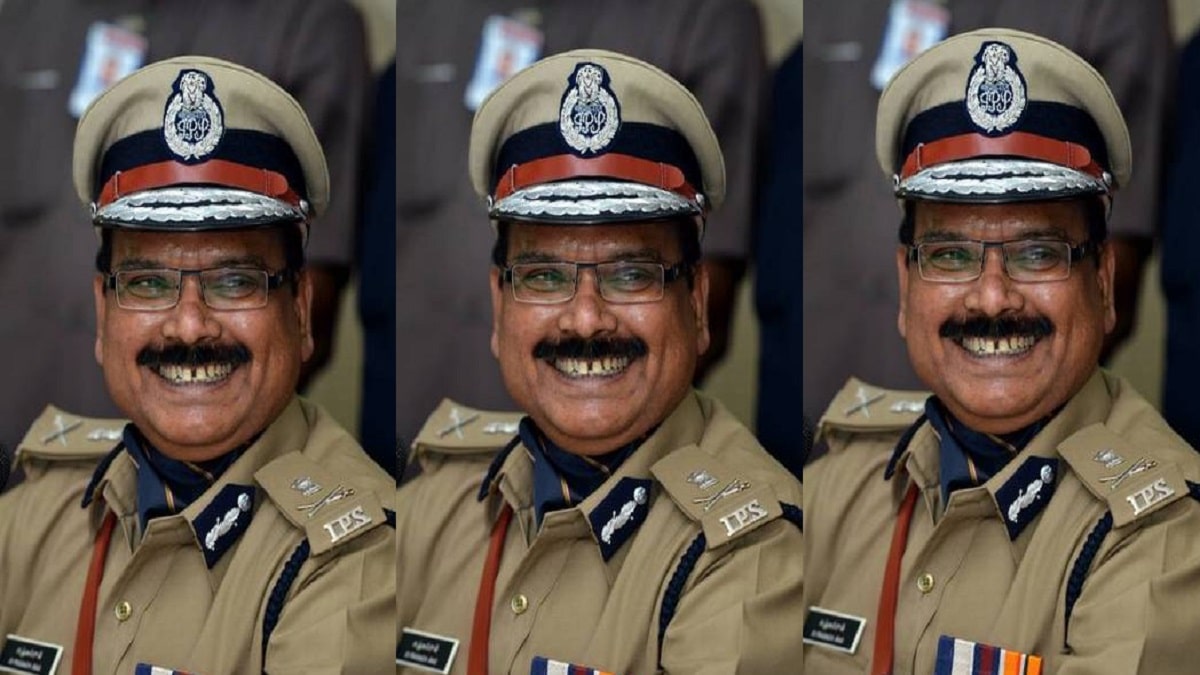 He has been an IPS officer as he has been part of the 1974 batch and the officer complained about the chest pain that he was having and was eager to go to the hospital but as the took it’s time to reach him at his premises, it was too late for him as he took his last breath on Monday at 1:00 am.

He has held many of the posts that have been full of responsibility and all about serving the country in the best possible manner as prior to being the DGP, he has also been the Director-General of the Anti Corruption Bureau and after the state went from a bifurcation, he then held the post of Secretary in the ministry of home affairs.

His father was a police officer and he started his journey from the Guntur district as he served in many of the key postings as he was superintendent of police, Karimnagar, Nalgonda, and Nizamabad Districts and has been the commissioner of police  Cyberabad, Hyderabad, and Visakhapatnam.

He is going to be immortal as he has served the country without any demands and people like him are needed more in this world and we hope that he receives peace in the afterlife.