Alia Bhatt Said She Is No Hurry For Her Marriage 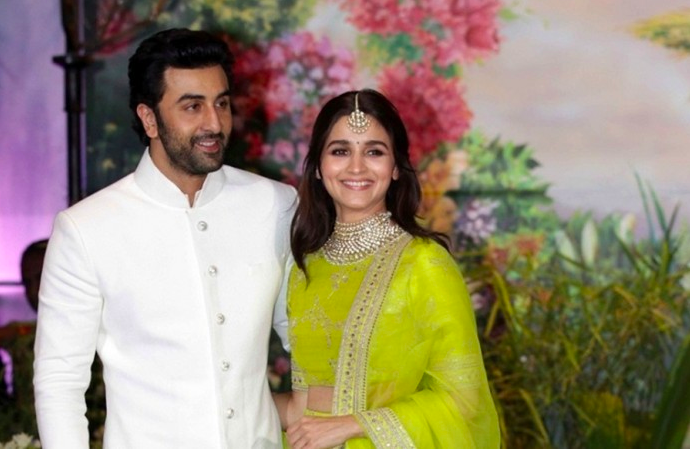 As of now, promotion of the forthcoming Bollywood movie, Brahmastra, is going on and both of the Bollywood actor and the actress, Alia Bhatt, and Ranbir Kapoor gearing up to release for their forthcoming movie.

Due to the Bollywood onscreen couple of the forthcoming movie, Brahmastra, Alia Bhatt and Ranbir Kapoor, shares such a scorching and blistering chemistry, which is being reflected on the silver screen, it is obvious, the duo is turning to be talk of the town, though, they share sizzling and hot chemistry, on screen, but off screen also the duo are regarded and touted as couple reportedly, so both of them grab eyeballs anyway.

Once, couples of days ago, the Bollywood actress, Alia Bhatt, went live on the social media site, Instagram in order to promote her forthcoming movie, Brahmastra, in which she replied to her fans when they asked her regarding her wedding plan and when she will get married?

Regarding this, the Bollywood actress, Alia Bhatt replied to her fans that, “When will I marry? Why is everyone asking me when I am getting married? The same question is coming all over. So you know, I am only 25 years old. I think it’s too soon to get married right now.”

On the other side, the Bollywood actress, Alia Bhatt, is couples of days, ago released first look of her forthcoming Bollywood movie, Kalank, which is a multi starrer outing, features, a huge star cast, which is includes, the Bollywood actor, Sanjay Dutt, Varun Dhawan and Aditya Roy Kapoor, alongside, Sonakshi Sinha, and Madhuri Dixit alongside, herself,

Fans and audiences’ give good feedback and response to the first look of the forthcoming movie, Kalank, and it is well received by the fans and audiences’. The upcoming film, Kalank is produced by Karan Johar, under his own banner, Dharma Production and story of the movie is set in the 1940s time and era, so the upcoming Bollywood film, Kalank, is regarded as a historical periodic drama of the year.