Alia Bhatt Is Ready With Her New And Next Film Sadak 2: The upcoming Bollywood film, Sadak 2, has been kick-started, which is regarded as one of the most awaited, much expected and most anticipated Hindi movie of the year. The next B-Town movie, Sadak 2, which is touted as a total and an out commercial entertainment of the year, is regarded as the sequel of the Hind film, Sadak.  The Bollywood film, Sadak, was released in the year of 1991, which was featured, the Bollywood stars, Sanjay Dutt and Pooja Bhatt, in the lead roles. 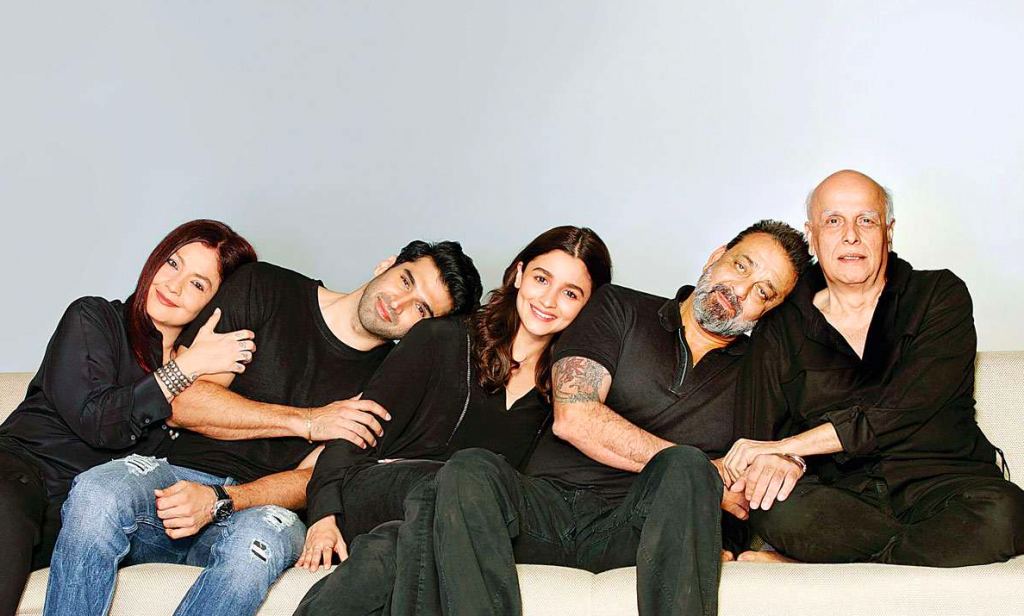 The upcoming Bollywood film, Sadak 2, features, a huge star cast, which includes, the Bollywood stars, Sanjay Dutt, Alia Bhatt, Pooja Bhatt, and Aditya Roy Kapur, in the lead roles. The direction of the movie is done by the Bollywood filmmaker, Mahesh Bhatt, who is one of the most famous and one of the most popular filmmakers of the present tinsel town, while, Production of the movie is done by his elder brother Mukesh Bhatt, under the banner of the Vishesh Films.

While, distribution of the coming up next Bollywood movie, Sadak 2, is done by, Fox Star Studios, well, music of the movie, Bollywood next film, Sadak 2, will be done by the famous music director of the present Bollywood cinema, Jeet Gannguli, Ankit Tiwari and Nadeem–Shravan, and indeed, we are having plenty of the expectation from the music of the upcoming Bollywood movie, Sadak 2, like its prequel, the Bollywood film, Sadak was blessed with a very good and soulful music, which is still popular among the masses and the cinema lovers.

Well, the leading lady of the coming up next B-Town movie, Sadak 2, and the Bollywood star, Alia Bhatt, shares on her official page of the micro-blogging site and her Instagram site, regarding kick beginning schedule and shooting of the movie, and she also shares a pic on her Instagram account regarding this with a caption she writes there and her caption is read: “Today is Day 1 of Sadak 2. And that’s my father, now also my director, holding the clap. I begin shooting in a few days and honestly, I’m petrified. I feel like a tiny mouse trying to climb a beautiful, immense, emotional mountain. I hope I make it to the top and if I fall I hope I’m able to get up again. It’s a tough climb but from everything I’ve seen and everything I’ve heard, I know every single step and misstep will be worth it! Here’s to movies, family, dreams and starting out on a brand NEW journey! And what a journey it’s going to be!!!! 🌟🙏🌞”.