There has been a new change in the 50 euro note in England as they are honoring Alan Turing who is the code breaker during world war 2 and his picture is going to be featured on the 50 euro note and this is happening as this would be the 109th Birthday of the Mathematician and the polymer note will be distributed form the bank of England is going to be distributing the note all over the branches and ATM’s which is going to happen in the coming weeks. 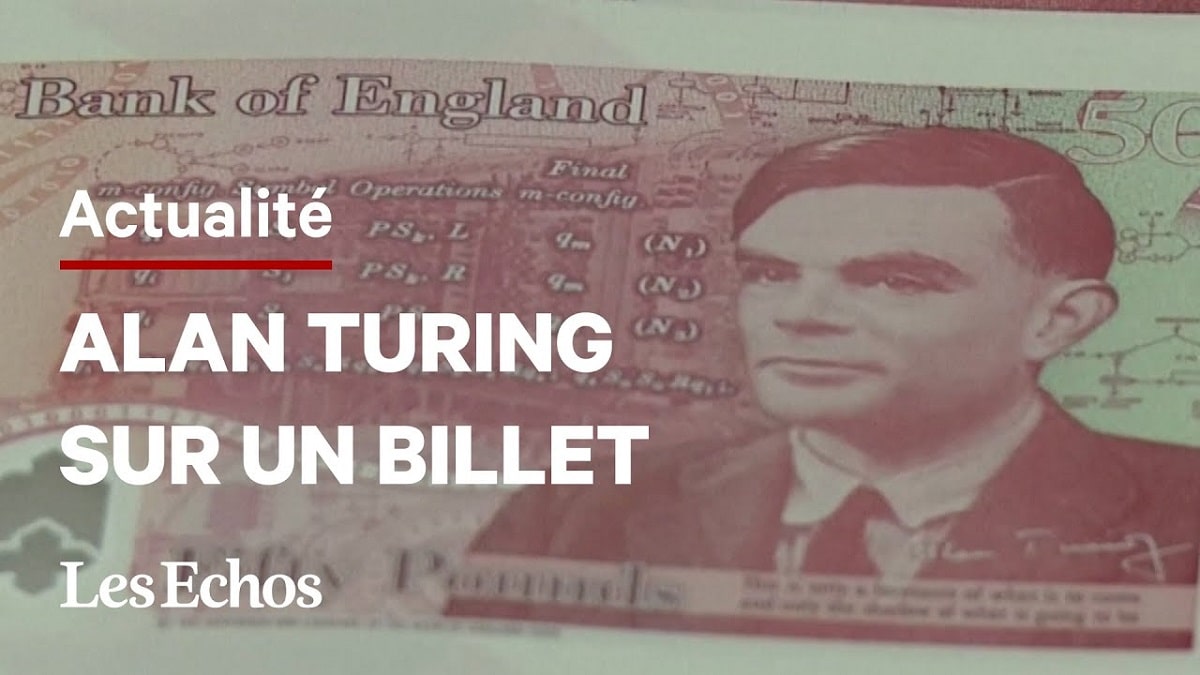 The guy was prosecuted as he was a homosexual as he was put through chemical castration treatment as he took his own life after that in the year 1954. He has been a revolutionary as because of him the UK government-related the statement that the people who were convicted because of the earlier laws for being gay have stated that it was wrong and the government apologized to the people who had to go through that.

Andrew Bailey has stated who is the governor of the bank of England that they are celebrating some of the most important figures of history and that is why they are delighted to feature Alan Turing on the new polymer note which is of 50 euro.