Is Adele Married with Rich Paul? Age, Instagram, Relationship explored: The famous and well-known English singer is hitting the headlines as she is coming back with a bang in her both personal and professional life. After her divorce and pandemic, she is going to release her new album after six years. In her recent interview, she revealed her upcoming projects and also some details related to her love life. Now, she is in a relationship with a sports agent, Rich Paul. Since she disclosed that she is dating Rich Paul. Many of the singer’s fans are searching for him. In this article, we are going to provide some details about her upcoming projects and her love life. Follow More Update On GetIndiaNews.com 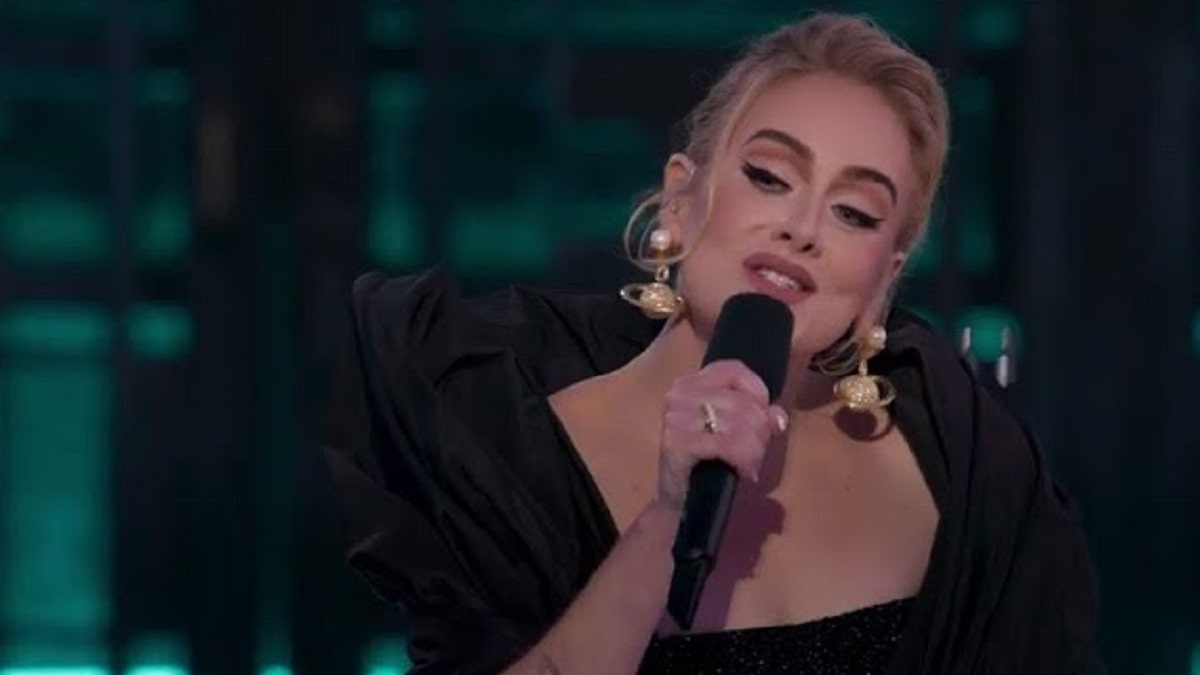 Is Adele Married with Rich Paul?

As per the sources, Adele is all set to release her new music album titled “30” on Friday (19 November). Her fans are waiting for her song for six years and now, the wait is over for them. People have so many expectations with her as she is releasing something after 6 years. Adele is a Grammy Award winner. In a statement, she confirmed that she has a new man in his life and told about Rich Paul, a sports agent. She stated, “Yes, we’re together, We’re very happy.” On 14 November, she performed at her concert, “Adele One Night Only”.

Adele said that she and Rich Paul have been dating each other since early 2021. In an interview with Vogue, she stated, they became friends first for a while. She said that he was always with her, she just didn’t see him. They met on the dance floor for the first time, a couple of years ago. She said, “He was dancing. All the other guys were just sitting around. He was just dancing away.”  After her father died, she reconnect with him. She described her relationship as “incredible, easiest, openhearted”. The couple is not married yet, they are dating right now.

Talking about Rich Paul, so he is an American sports agent based in Cleveland, Ohio. He was born on 16 December 1981. As of 2021, she is 39 years old. He is the founder and CEO of Klutch Sports Group that represents several famous NBA players including LeBron James. In recent years, the group also started representing NFL players. He founded Klutch Sports Group in 2012. In 2020, he was placed on the Ebony Power 100 List. Currently, he is coming into the headlines since her girlfriend Adele revealed their love relationship. The couple looks good together. We hope that they always stay together.