One of the sprinters who represents Qatar naming Abdalelah Haroun has died at the young age of 24 years, the guy won the bronze medal in the race of 400 m which he won at the World Athletic Championships which took place in 2017 and this news has been shared by the Qatar Olympic Committee. 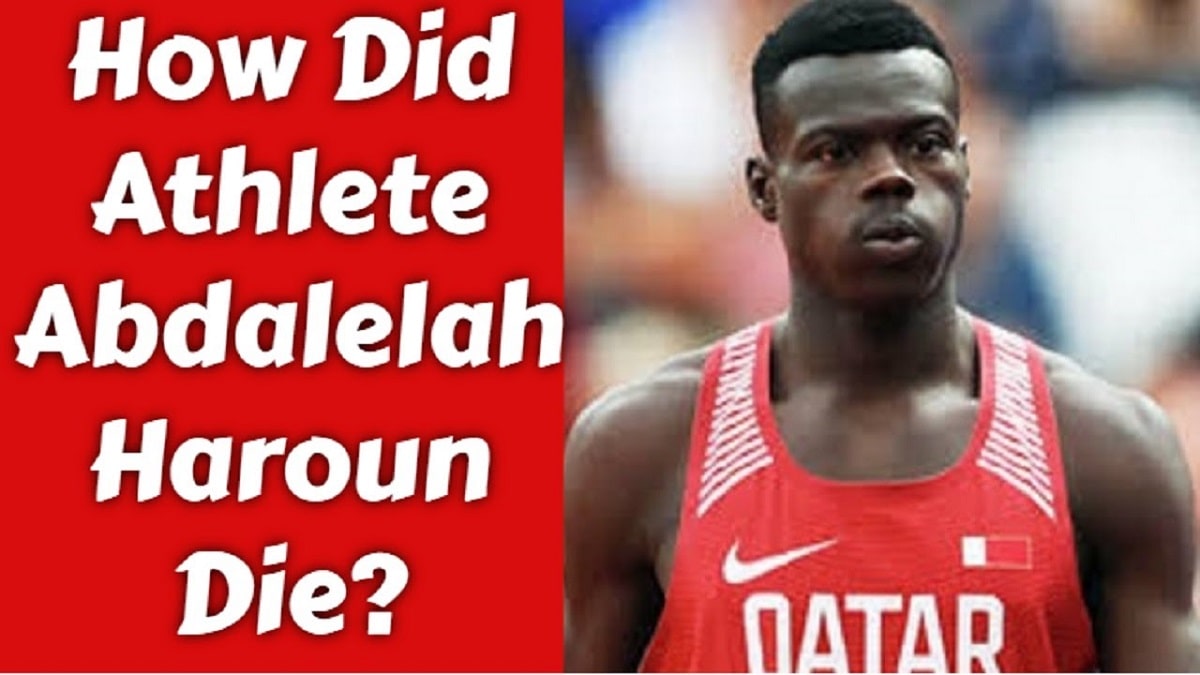 Abdalelah Haroun Cause Of Death

They have shared about the news on their social media platform and it is a big loss for the world of sport as he was pretty young and his prime years were still intact as he was already the world Bronze medal holder. He was born in Sudan and he first represented his country in the year 2015 in the Asian Championship and he also represented his country in the Arab Athletic Championships in the same year and then he went on to become the world’s junior champion for 400 m in the year 2016.

He also went to the Rio Olympics in the same year as he went on to reach the semi-finals and won the silver medal in the IAAFF in the year 2016 which is the world indoor championships that happened in Portland, Oregon.

Haroun’s career highlight has been the World Championships in London which happened in 2017 as he finished 3rd and was behind Wayde Van Niekerk who represents South Africa and Steven Gardiner who is a Bahamian as he went on to win the Bronze medal at the age of 20 years which is phenomenal in every sense and at that time he states that this has been very special for his country and he further stated that he is honored to receive the Bronze medal for his country.

The guy is holding the record for 400 m having a time of 44.07 for the run he made in 2018 and that is a national record. He has also won 2 gold medals that he won in the year 2018 in the Asian Games as he won the 400 m race and also won the relay title which they won in Indonesia in Jakarta.

In the year 2019, he couldn’t become part of the 2019 world championship which took place in Doha as he suffered an injury as had a torn hip during that time, the cause of death has not yet been revealed but it has to be said that we have lost a super athlete who had so many prime years left and he would have definitely won more medals for his country, it is a sad demise and our prayers are with him, with his nation and his family.