Friday is just a day step ahead for the new releases of many films, web series, and short stories on OTT Platforms. The watchers are always excited to watch many new releases as well as the next seasons. Ever since the advent of Pandemic, OTT platforms have become a new way for the makers to release films and even the audience is in welcoming this new phase. In this order, a forthcoming Indian film title “14 Phere” is ready for its streaming and even the fans are keenly waiting to watch it. The wait is finally over for the fans the film will soon appear on their phone screens. 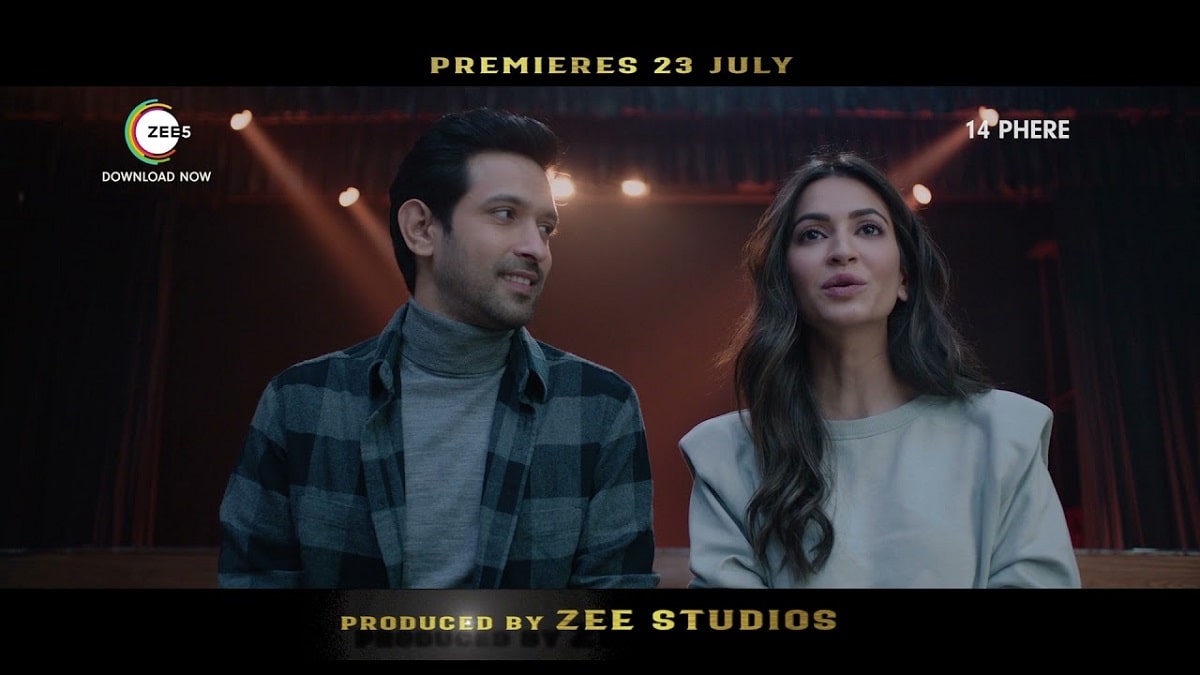 Talking about the film, it is made for Indians which is filled with comedy, quirkiness, and drama, and the best part about this film is that this film can be watched along with families. The main lead, Kriti Kharbanda said about the film that she was highly impressed with the script of it and she was looking for this kind of story. She continues to say that it has all the elements including emotion, relatability, drama, and of course strong characters.  Talking about to complete star cast, the name is given below along with their characters’ names.

The storyline of the film is based on social comedy-drama and the story revolves around Sanjay and Aditi who are determined to get married. So the duo decided to make a plan in which they get a set of forgery parents. The plan is quite simple, which projects Aditi as a girl who is from Rajput background who meets Sanjay’s parents, and on the other side, Sanjay project himself as a Jat boy in front of Aditi’s parents. What exactly has happened and how their plan will be entangled how their lives are going to be complicated it is interesting to watch. The best part of the entire film is that is a comedy film.

The film “14 Phere” is releasing on Friday, 23rd July 2021 on the popular OTT Platform Zee5 app. This film is directed by Devanshu Singh and the producer of the film is Zee Studios. This film will be available to stream for all the subscribers.

The trailer of the film is already out 1 week ago along with the caption “Just be ready for a roller coaster ride of double comedy, Double Dhamaal, and double thriller. Everyone is invited to the unique and memorable wedding of Sanjay and Aditi. Watch 14 Phere on Zee5.” The trailer receives 1.1 crore views and 97K likes which means the fans are super excited to watch it. Watch it and share your reviews with us till then stay connected for more such updates. 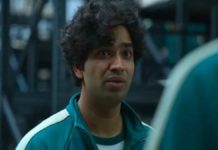 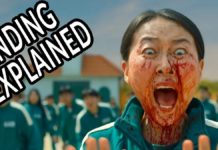